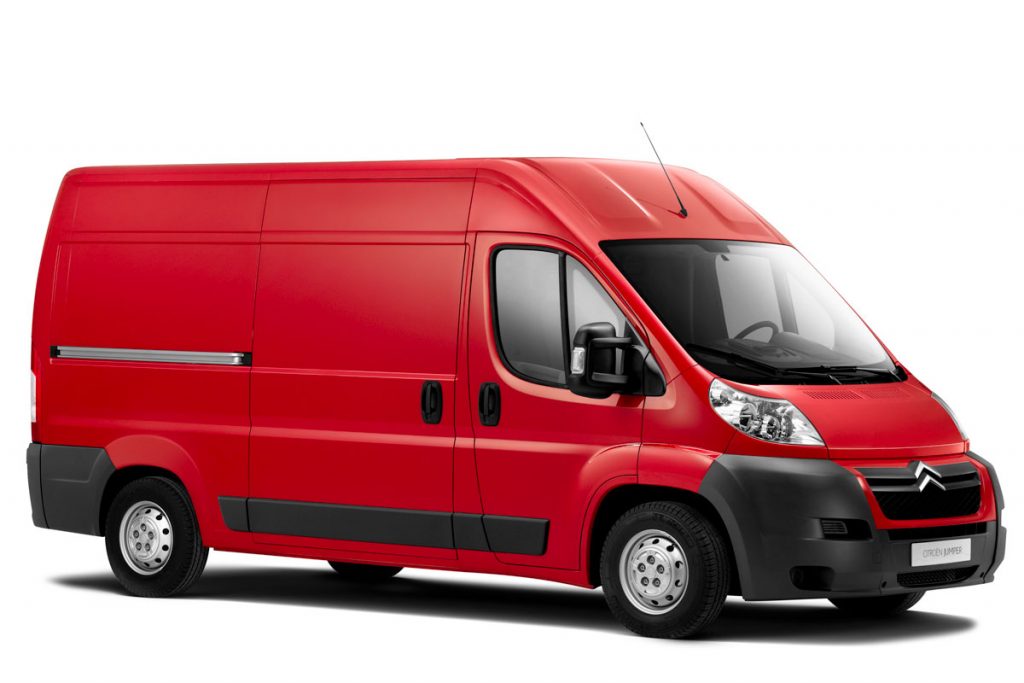 Citroën Jumper is a minibus that Citroën has been producing since 1994.

There are such generations of Citroën Jumper:

Citroën Jumper has been manufactured since February 1994 as the successor to the Citroën C25. The car was developed and manufactured at the joint venture Sevel (together with the PSA Group), resulting in three almost identical commercial vehicles Citroën Jumper, Fiat Ducato and Peugeot Boxer.

The car was equipped with diesel engines in volume of 1.9 l, 2.5 l and 2.8 l. The 2.5-liter and 2.8-liter engines of the 8140 family are from Iveco Daily. In addition, the 2.0-liter petrol engine was also offered. Some variants of engines were available in the form of four-wheel drive versions.

In 2002, the Jumper was upgraded, new large headlights were introduced, the interior and equipment were revised, and new engines appeared.

Citroen Jumper was at the peak of its popularity for a long time, but with years it became more and more obvious that its design required a quick review. Therefore, in 2014, the company released an upgraded jumper that is able to compete with such models as: Ford Transit, Mercedes Sprinter and Volkswagen Crafter.

The latest Citroen Jumper model was subjected to a strict testing program before being released. In order to test new parts in its work, Citroen has conducted more than 4 million km of test drive and 500,000 door impacts. The stabilization system, slope lift system, anti-lock system and emergency braking system are a standard list of safety features available. in Citroen Jumper. Also, the standard became a driver’s airbag.

One thought on “Citroen Jumper PDF Workshop and Repair manuals”