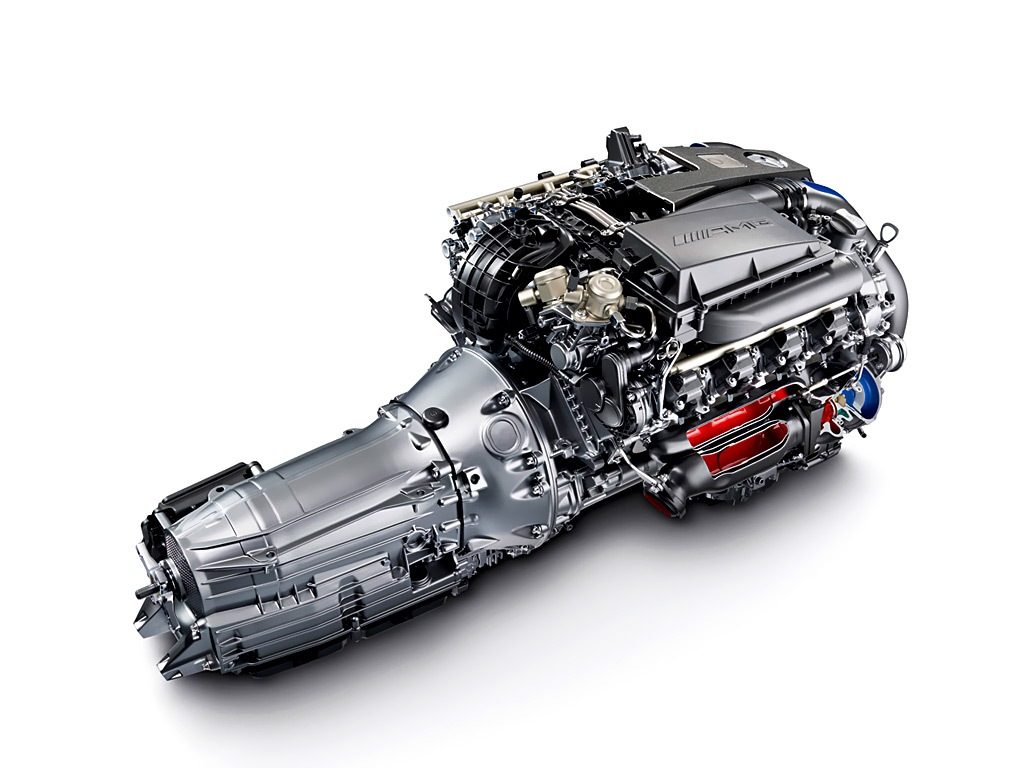 Mercedes-Benz is a trademark and passenger car manufacturer of the premium class, trucks, buses and other vehicles of the German concern Daimler AG. It is one of the most recognizable automotive brands in the world. The headquarters of Mercedes-Benz is in Stuttgart, Baden-Württemberg, Germany.

The name of the trademark was adopted in 1926 as a result of the merger of two competing firms, Benz & Cie. (founded by Karl Benz) and Daimler-Motoren-Gesellschaft (founded by Gottlieb Daimler), into a single concern – Daimler-Benz. The name of the brand is formed from the two most significant vehicles of the merged companies – Mercedes 1901 and Benz Patent-Motorwagen in 1886.

In 2016, the Mercedes-Benz brand is estimated at 43.490 billion dollars, holding the second place (after Toyota) among car manufacturers and the ninth place among all brands of the world. According to BrandZ, in 2016 the brand ranks 39th among the most expensive brands with a value of 22.708 billion dollars.

The current classification of cars was developed in the mid-1990s. Each class (German Klasse) designates the body type and market segment, for example: SL – Sport Leicht (“sporty, light” – roadster); CLK – Comfort-Leicht-Kurz (“comfortable, light, shortened” – a coupe of medium size); G – Geländewagen (SUV) and the like. In 2015, the names of some classes were revised. So, for example, the M-class was called the GLE-class, and the GL-class was called the GLS-class.

As of the beginning of 2017 under the brand Mercedes-Benz the following cars are produced: