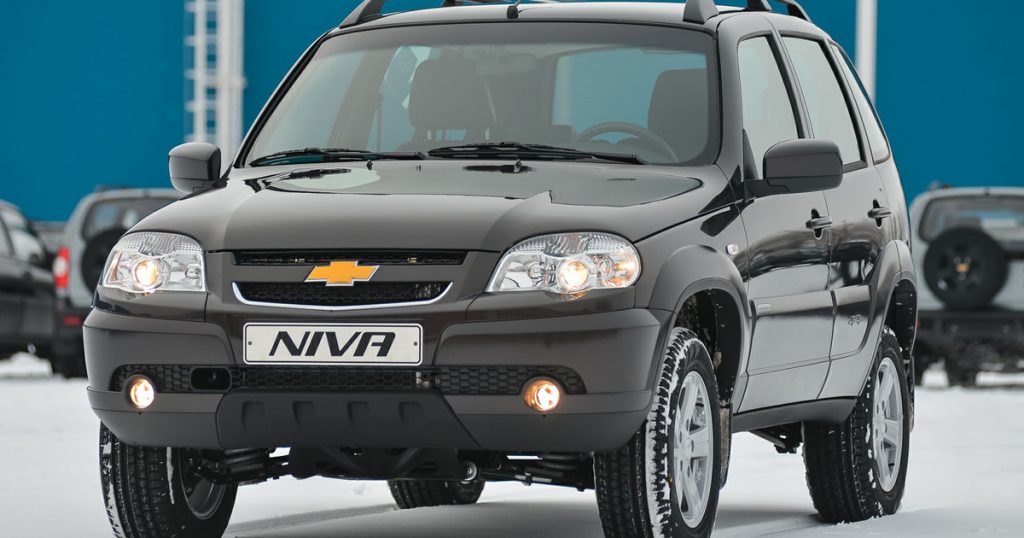 Chevrolet Niva – the serial Russian passenger car of the raised passableness. It has a permanent all-wheel drive for four wheels, a two-stage transfer box and an interaxle-locked differential.

The model was launched in 2002 and since that time it has only been restyled once for the design of the Italian design studio Bertone; the release of a new generation was planned for 2016, but in March 2015 the work on the project was suspended.

Unlike other Chevrolet models assembled in Russia (until 2015) and localized by less than 30%, only the Chevrolet Niva with a localization degree of about 90% is truly domestic.

Chevrolet Niva, according to the Association of European Business of Russia, was the most sold all-terrain vehicle in Russia in 2004-2008.