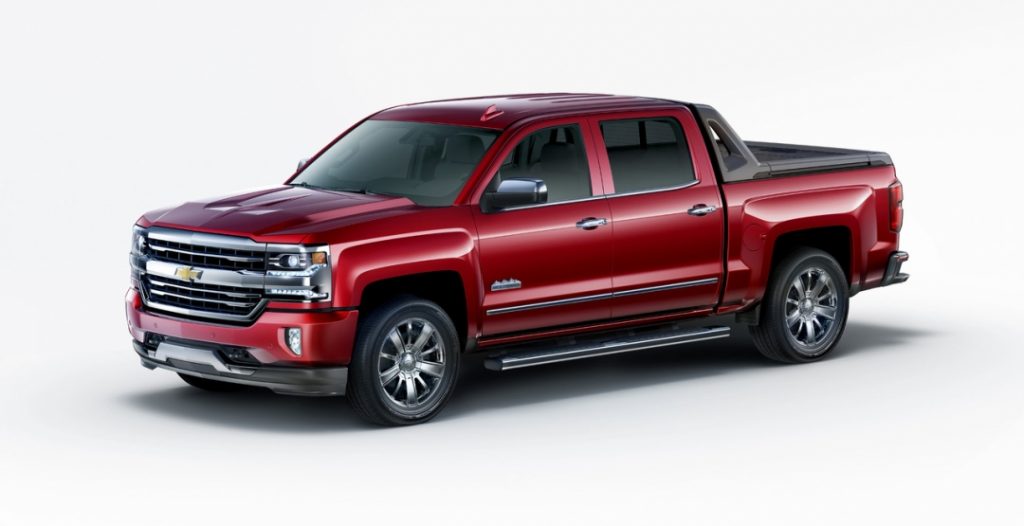 Concern “General Motors” began production of a full-size pickup Chevrolet Silverado in 1998. A similar model was also proposed under the name GMC Sierra. The car was offered with a conventional, one-and-a-half or double cab, and the cargo platform had three length options.

The Chevrolet Silverado was equipped with a V6 engine of 4.3 (195-200 hp), as well as eight-cylinder engines of 4.8 and 5.3 liters capacity ranging from 270 to 295 forces. Transmission – a five-step “mechanics” or a four-stage “automatic”. The drive could be rear or full. In 2003, the model line appeared version with a six-liter “eight”, developing 345 liters. with., and in 2004 a pickup truck with a hybrid power plant was launched.

In addition to the usual pickups, customers were also offered heavier machines of the Heavy Duty series of increased payload. Such “Silverado” was equipped with eight-cylinder motors 6.0, 6.6 and 8.1 (210-360 forces).

Every year in America, sold 600-700 thousand of these pickup trucks.

The second generation of the Chevrolet Silverado pickup truck was produced from 2007 to 2013. The car, created on the platform of the GMT900, had a new design of exterior and interior, a revised chassis. As before, “Silverado” was offered in the usual and “heavy” performance, with several variants of the cabin, with rear and all-wheel drive. 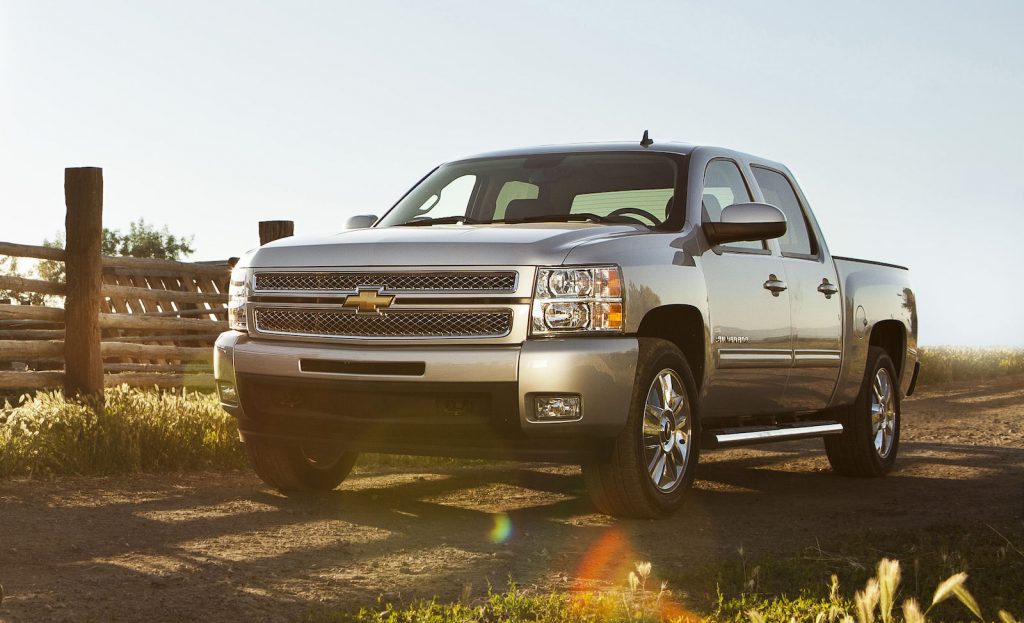 Demand for a second-generation model fell slightly: every year, about 400,000 pickup trucks were sold.

Full-size pick-up Chevrolet Silverado is offered only in the American market. The car has a frame structure with a continuous rear axle on the spring suspension. Under the hood are gasoline engines with direct inject 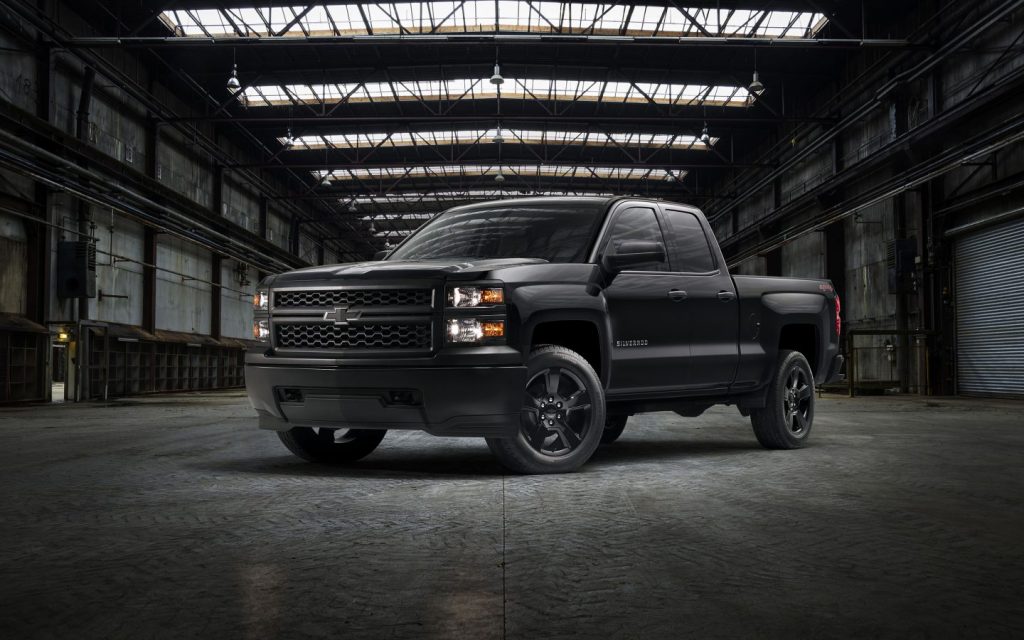 ion and changing the phases of the gas distribution: V6 volume of 4.3 liters, V8 volume of 5.3 and 6.2 liters. The transmission is only six-speed, automatic, the drive is rear or full.

Chevrolet Silverado of the third generation is produced in 2013. A similar model is sold under the name GMC Sierra.