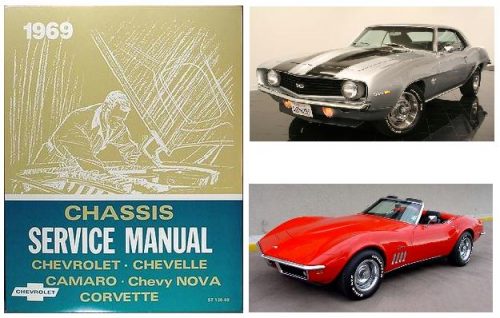 Chevrolet Motor Division, the leading branch of the concern “General Motors”, specializing in the production of passenger cars, pick-up trucks and SUVs.

The headquarters is in Warren, a northern suburb of Detroit, Michigan.

History of the Corporation

Chevrolet Motor Car was founded in 1911 by the founder of General Motors, William Durant. Having ceased to manage “General Motors”, he vigorously created new companies. Being basically a businessman rather than an engineer, before leaving General Motors, Durant took with him a promising and interesting development of the car, on improvement of which he invited to work the popular racer Louis Chevrolet, who gave the new company his famous sonorous name. 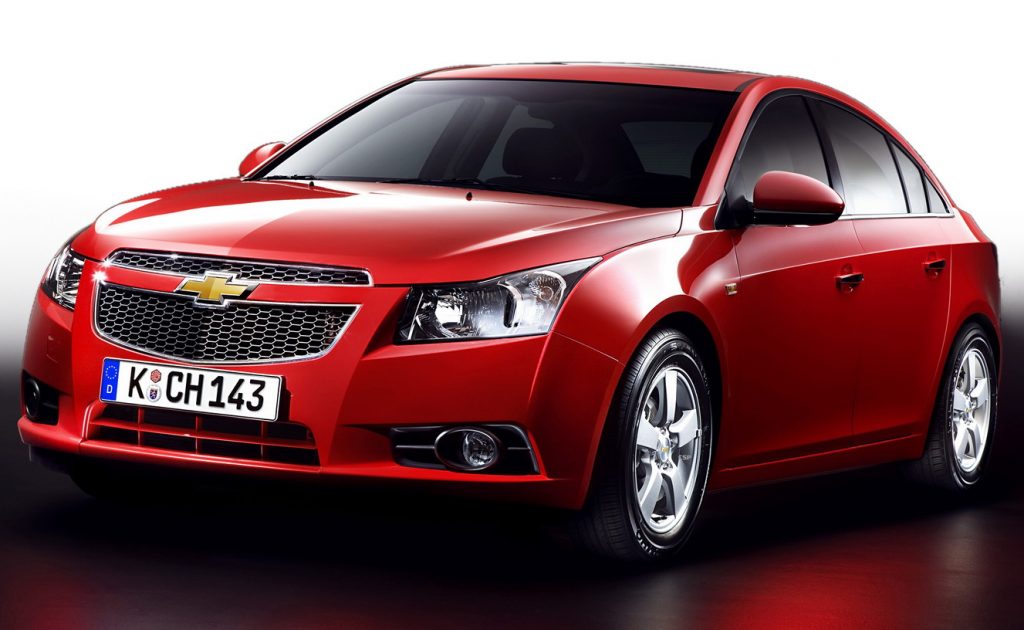 The first model, the Classic Six, is a spacious five-seat sedan with a six-cylinder engine with a capacity of 30 horsepower, with electric lighting, four doors, a convertible top, a windshield, and in addition, a personal set of tools, was introduced in 1912. Then came the Little Four (“Little Four”) with a 4-cylinder engine. But the first models of success did not have, since the price was very high. For example, the then popular Ford-T cost five times cheaper.

William Durant realized that the key to success lies not in the luxury of the car, but in its simplicity and cheapness. He moved away from the production of chic models and began the production of inexpensive 4-cylinder machines – an open passenger car Baby Grand and a sports Royal Mail. It was on these models that in 1914 the first time the famous Chevrolet logo appeared – a bow tie.

In 1916 Chevrolet-490 was created on their base (this was its original price), which brought the company a great reputation. These cheap, but reliable cars have become as popular as the Ford. The car was so successful that it was produced before 1922, and gave life to the no less famous model of “Superior”, which existed until 1927. It was with the 490th model that the specialization of Chevrolet began on the cheapest and simple cars that brought it worldwide fame.

In 1917, the company has its own engine, a V-shaped 8-cylinder, but at that time it did not find enough demand. Dynamic, diverse and well-sold Chevrolet models brought financial success to Durant who managed to regain control over General Motors and in 1918 joined the company Chevrolet, whose products for many years became an ornament of the production range of the corporation.

Engineers and designers of Chevrolet have done a lot for the development of the world automotive industry. In this department in 1923 the first car equipped with an air-cooled engine was produced.

Since 1950, the company has begun to apply automatic transmissions on its models.

In 1953, Chevrolet produces the first Corvette (Corvette) car with a fiberglass body, which is regarded as the first attempt to create a purely American sports car equipped with a modernized Chevrolet engine with a working volume of 3.8 liters and an automatic transmission, “Corvette”, but did not find demand, but the model saved its equipment with a new V-shaped 8-cylinder engine and the modernization of the frame in 1955. In addition, the old automatic transmission was replaced by a mechanical one.

Since 1963, when the “Corvette” model is presented at automobile showrooms, it becomes a subject of general admiration, to some extent embodying the American style in the automotive industry as a whole. 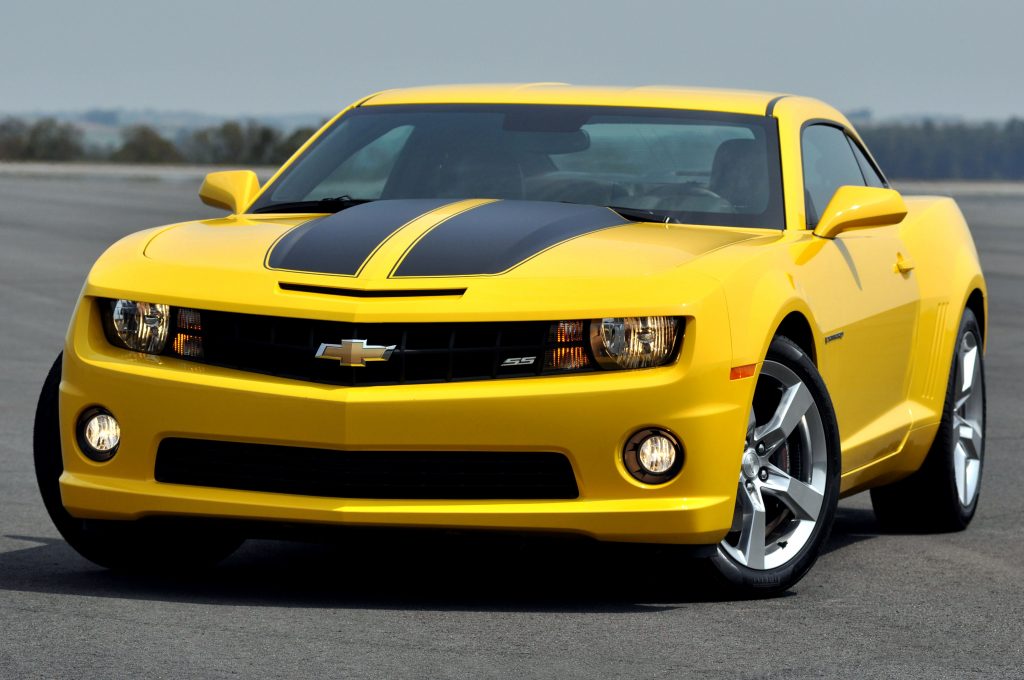 Since 1984, the “Corvette” of the new generation in coupe versions and a cabriolet with V-shaped 8-cylinder engines has been produced.

In 1992, there were new all-wheel drive off-road vehicles Blazer and Suburban, and in 1995, Blazer released a new design. Now the famous branch of GM – Chevrolet produces dozens of models of cars of any class and type in many countries.

Since 2002, under the brand Chevrolet, the production of Daewoo cars (within the framework of the corporation GM-Daewoo Auto & Technology) begins. The light appears models Aveo, Spark, Lacetti, Rezzo.

One thought on “Chevrolet Service Manuals”