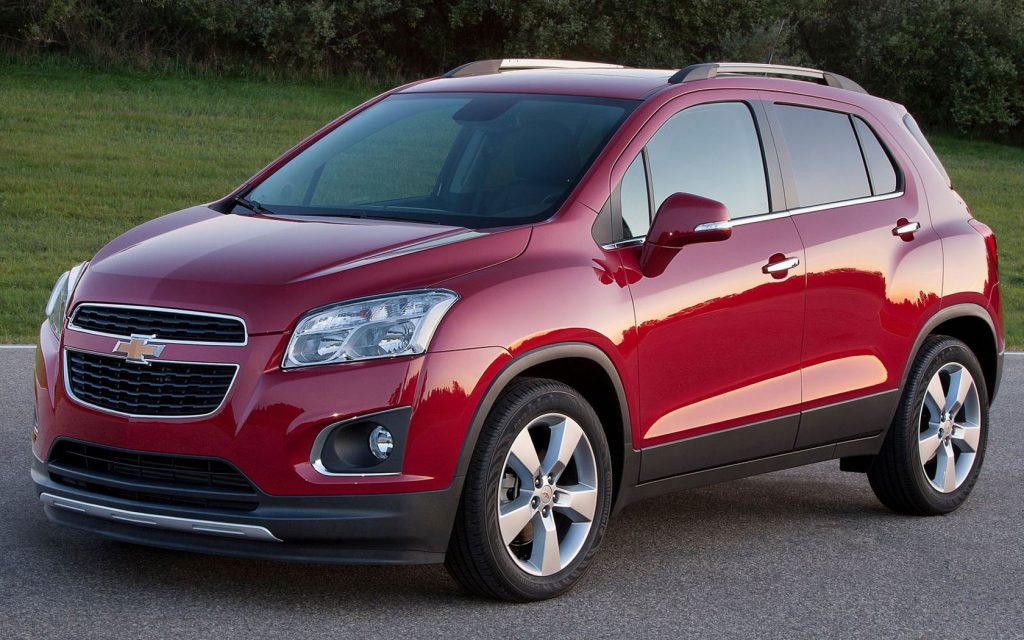 The compact SUV Chevrolet Tracker is a copy of the Suzuki Vitara model for the American market.

“Tracker” of the second generation was also an analogue of “Suzuki” – this time the Grand Vitara.

The compact crossover Chevrolet Tracker is produced in 2013 in Korea, in 2015 a large-unit assembly machine was launched in Belarus. The car is an analog of the model Opel Mokka, and in some markets it is called the Chevrolet Trax

In 2015, the Russian market was supplied with a lot of half a thousand “Trackers” of Belarusian production. The crossover was offered with gasoline engines 1.8 and 1.4, developing power of 140 liters. with., with front or all-wheel drive at a price of 1.1 million rubles.

One thought on “Chevrolet Tracker PDF Workshop and Repair manuals”