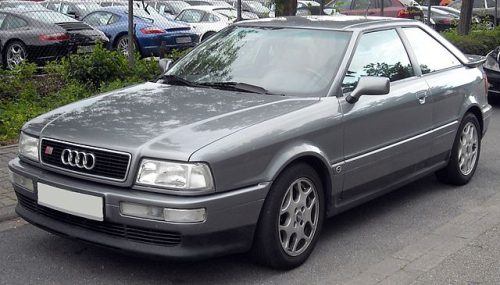 Audi Coupé is a sports coupe from Audi, built on the basis of Audi 80, which was made in two generations.

The second generation Audi Coupe with the index B3 was made from 1988 to 1996. Coupe B3 also formed the basis of the Audi Cabriolet, which was manufactured from 1991 to 2000. After upgrading in 1991, he received the designation type 8B.