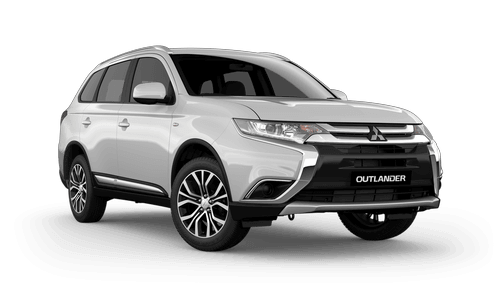 Mitsubishi Outlander is a compact crossover manufactured by Japanese Mitsubishi Corporation since 2001. Initially, when sales began in Japan, it was called the Mitsubishi Airtrek and was based on the concept car Mitsubishi ASX, shown in 2001 at the North American International Auto Show.

The original name Airtrek was chosen because it “describes the ability of a car to carry passengers far distances free, like a bird” and “was invented from words air and path (Air and Trek) to express the idea of ​​free, full pleasure of car travel.” Outlander, which appeared later, in turn meant “a sense of travel to distant, unknown lands, in search of adventure.”

The second generation, which appeared in 2005, was sold everywhere under the name Outlander, despite the fact that the production of the old model did not stop. The new generation was based on the new GS platform, and had several engines, not only from Mitsubishi, but also from Volkswagen and PSA Peugeot Citroën. Citroën C-Crosser and Peugeot 4007 are the rebooted versions of Outlander.

Airtrek was first introduced on June 20, 2001 in Japan, at a price of 1.7-2.3 million ¥. The choice was provided 2.0-liter 4G63 and 2.4-liter 4G64 complete with a 4-speed semi-automatic transmission. Both front and full drives were available. The all-wheel drive version used open differentials on the front and rear axles, coupled with a viscous coupling on the center differential. The most powerful model was the engine from Mitsubishi Lancer Evolution – 2-liter 4G63T, which appeared in 2002. For Japanese buyers, the old two-liter engines were still available, which corresponded to the Japanese rules concerning the external size and volume of the engine; but the size of the car exceeded the Japanese rules for the appointment of “compact”. 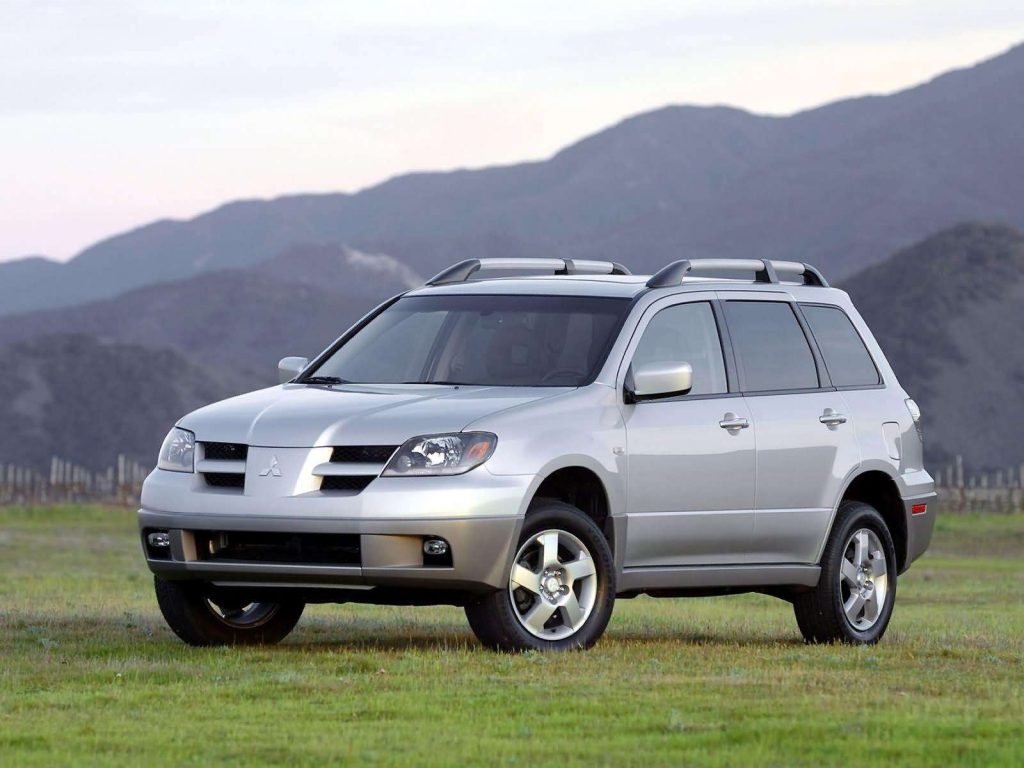 In 2003, the car became available to customers in North America, where it replaced the Mitsubishi Montero Sport and had a modified radiator grille and head optics, resulting in a total body length of more than 130 mm, however, two models were sold in parallel. The platform was taken from Mitsubishi Grandis, which also began sales in 2003. At the same time, the most powerful 2.4-liter 4G69 SOHC with the MIVEC system replaced 4G64. In addition, in 2004 the turbocharged 4G63T became available.

In South America, the Outlander was also known as the Montero Outlander to tie the crossover to the sales leader of the Mitsubishi Montero Sport.

Based on the Outlander XL collected two French car: Citroen C-Crosser and Peugeot 4007.

The third generation, already an SUV, was presented in October 2011 at the Geneva Motor Show.

In 2012, we announced the possible appearance of a plug-in-hybrid, which will run on electric in combination with a gasoline engine and electricity will be able to travel up to 50 km. It was named Mitsubishi Outlander P-HEV. Sales began in late 2013.

One thought on “Mitsubishi Outlander PDF Workshop and Repair manuals”