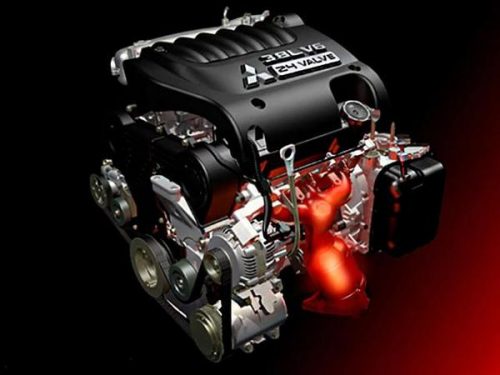 The following letter gives some information about the type of engine:

The last two digits indicate that the engine belongs to a series of engines. Motors having the same name (and correspondingly belonging to the same series) have a similar design, but they may differ in the degree of forcing, the working volume, the way of filling the working mixture. However, for engines 4G13 and 4G15 there is a correspondence of the name to the working volume: the first one has 1.3 liters, while the second one has 1.5 liters.

The old MITSUBISHI engines (development before 1989) might not have the first digit in the name showing the number of cylinders, but they had a letter at the end (which means it is not known), and the names became similar to SUZUKI engine names. Example: G13B (carburetor, 4-cylinder engine with 3 valves per cylinder).