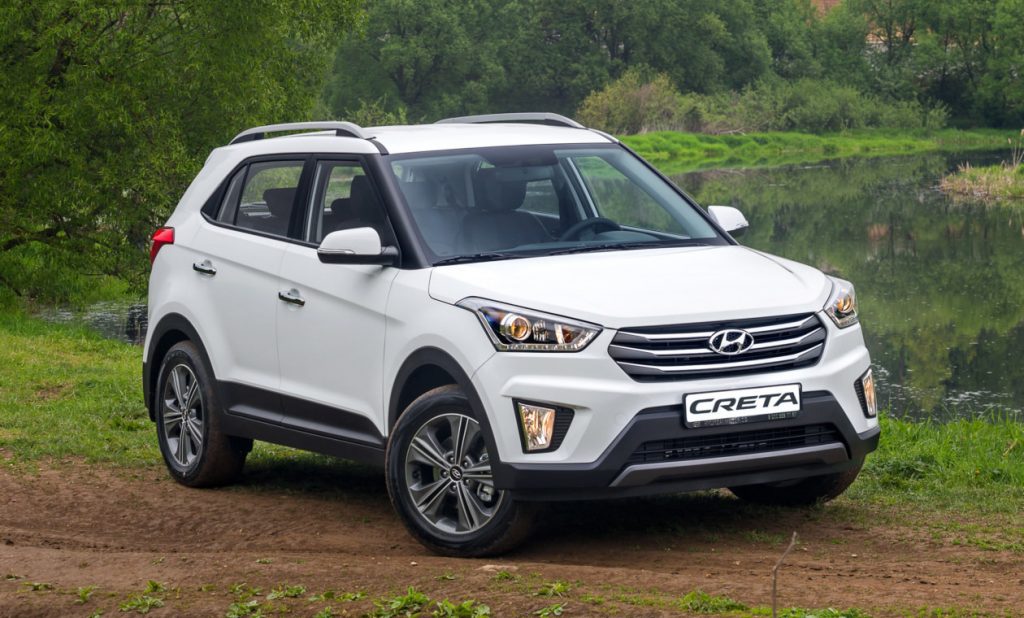 Hyundai Creta (also known as Hyundai ix25 and Hyundai Cantus) is a mini crossover launched by Hyundai in June 2014. In India, sales began in July 2015. The concept car was introduced in April 2014.

The car has a driving stability control (VSM), electronic stability control (ESC), a hillside assistance system (HAC), a parking assistance system and ABS. The bodywork also adds safety. The system of 6 airbags provides comprehensive protection. One for the driver, one for the front passenger, front and rear curtain airbags for the entire length of the cabin, as well as the front side airbags.

The design of the model is based on the new concept of Fluidic Sculpture 2.0. This concept was also used for other Hyundai cars, for example, Santa Fe and Tucson.

In the line of engines are petrol and diesel units with front-wheel drive. Modification with all-wheel drive comes with 1.6 and 2-liter engines.