On this page you can find and free download Chevrolet Captiva Service/ Worlshop/ Repair manuals and Wiring Diagrams. 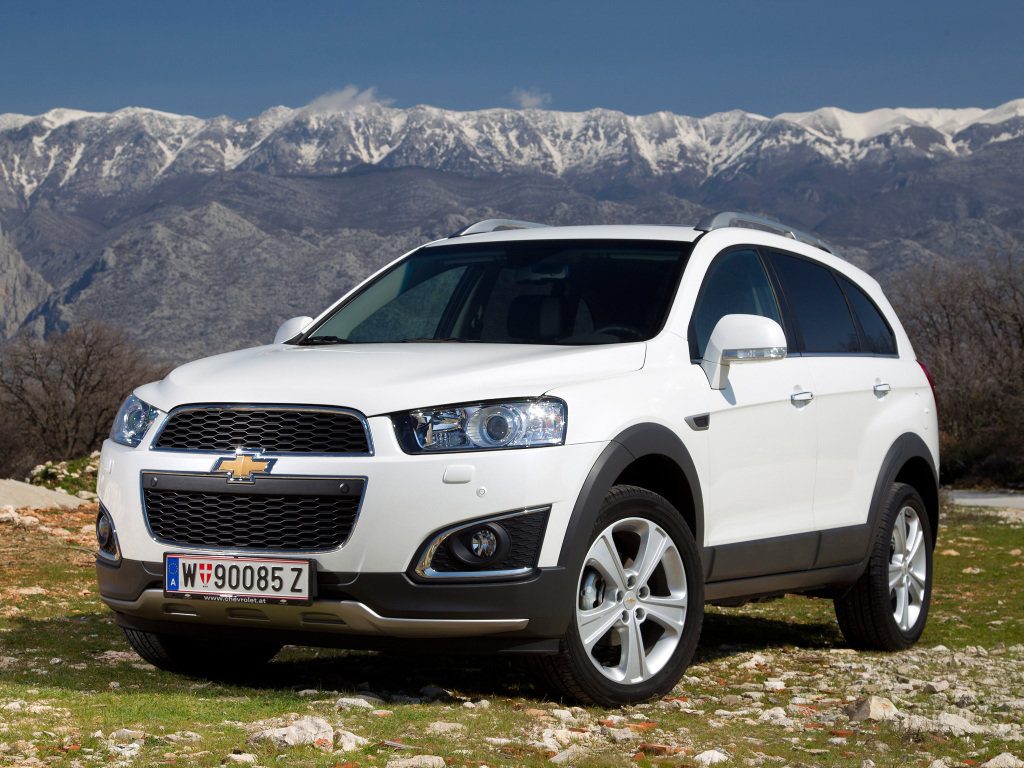 In these service manuals, the operation and repair of the Chevrolet Captiva car, produced since 2011, are considered. The books describe the repair of cars with gasoline and diesel engines in volume 2.4, 3.0 and 2.2D l.

In 2010, the Paris Motor Show hosted the premiere of the updated version of the seven-seater crossover Chevrolet Captiva. Sales of the car, produced by the South Korean branch of GM, began in the spring of 2011.

The new model, which received the factory index C140 (the previous one was called C100), thanks to the modified design of the front part of the body became noticeably more attractive. Narrow headlights, angular side air intakes and a clearly separated radiator grille with an eye-catching emblem make the car recognizable at a glance and emphasize its sporty style. The rear part got a new model from the previous version of Captiva practically without changes, except for the transparent diffusers of the rear lamps.

Steel frame with zones of programmed deformation, absorbing impact energy, front and side airbags, curtain airbags (in some versions), as well as three-point seat belts with pretensioners provided the car with high performance following crash tests by the independent organization Euro NCAP.

In addition to South Korea, Chevrolet Captiva manufactures factories in Russia, Kazakhstan and Uzbekistan. In addition, the model is sold in Australia and New Zealand under the brand Holden Captiva.