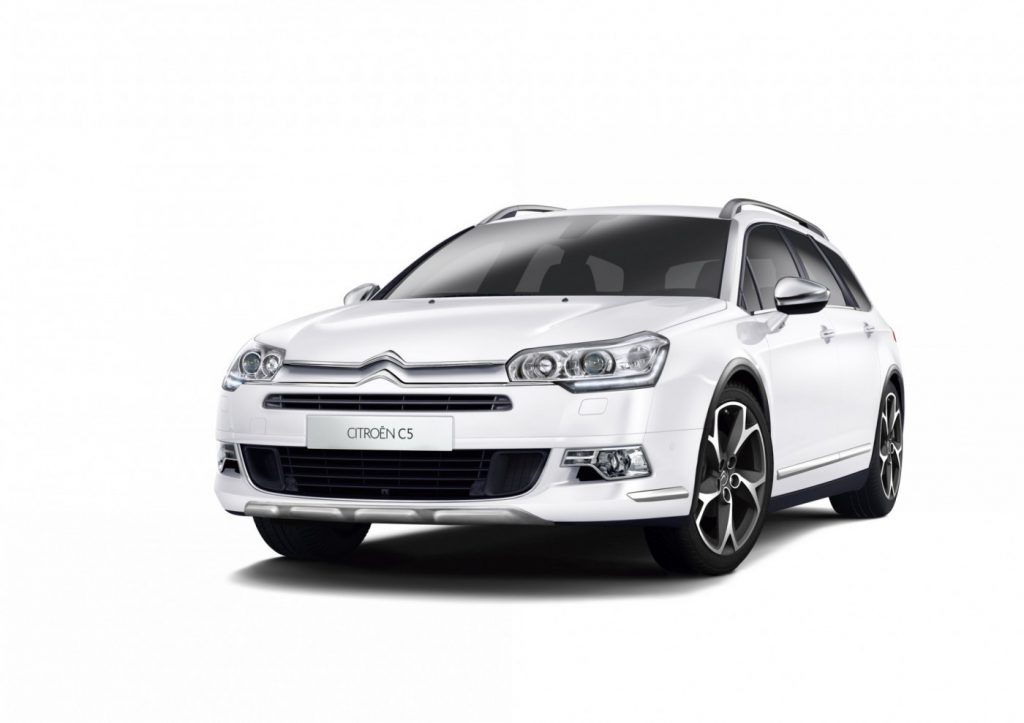 Citroën C5 – mid-size car of the French company Citroën, part of the concern PSA Peugeot Citroën. Produced from 2001, in August 2004 experienced restyling, receiving the name of the prefix “II” (two), in 2008 appeared the second generation – the third series. In the model range, C5-I and II replaced two models – Citroen XM and Citroën Xantia. C5 in the first and second generation has a common platform with the Peugeot 607, but is positioned as a segment D car (middle class) due to shortened overhangs in front and rear while maintaining the interior dimensions.

The only car in this price category with hydropneumatic suspension Hydractive III +, which provides its high ratings in the field of comfort and handling. In budgetary trim levels, the Citroën C5 (third generation) is equipped with a multi-link suspension from Peugeot 407 dividing the platform from the C5-III.

There are 4 modifications of the car: