The headquarters is in Chongqing. The company sponsors the football club Chongqing Lifan, speaking in the Super League of China. 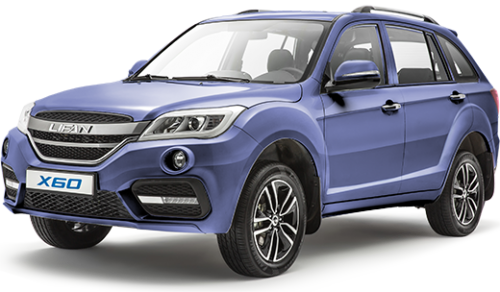 Initially, the company was called the “Chongqing Hongda Auto Fittings Research Center”, was founded in 1992 by Yin Mingshan (the Chinese Yin Mingshan). Originally she specialized in repairing motorcycles. Lifan has already become the largest manufacturer of motorcycles when they began to produce buses in 2003.

Becoming the fifth-largest Chinese motorcycle manufacturer for seventeen years, the company was renamed the Lifan Industry Group in 1997. 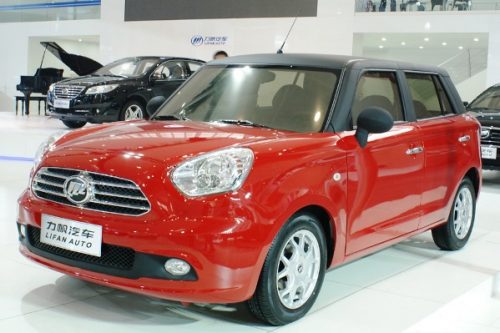