JAC Motors is a Chinese state-owned company that produces cars and buses. It was formed on September 30, 1999 on the basis of the Hefei Jianghuai Automobile Factory, founded in 1964. Today it is a modern high-tech enterprise, which is one of the five largest Chinese car factories. JAC’s production facilities allow the production of more than 500,000 vehicles per year. In 2014, the company announced the beginning of the construction of a truck assembly plant in India. 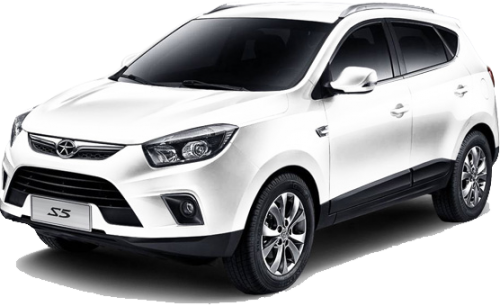