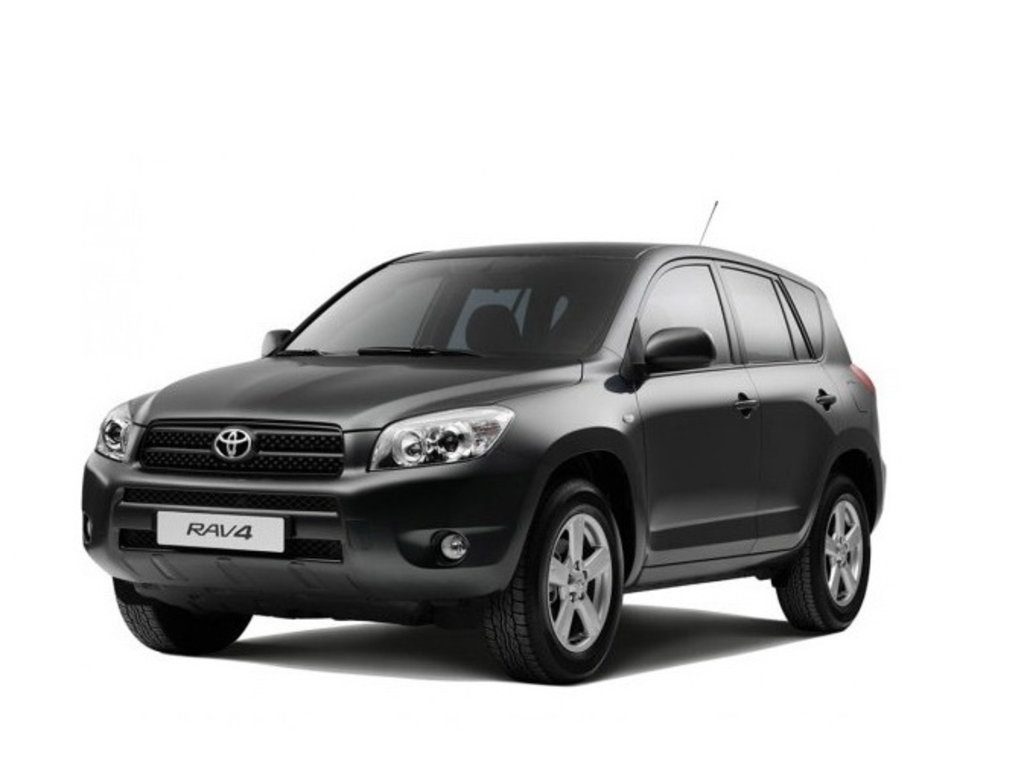 In these workshop manuals, the repair and operation of the Toyota RAV4 car with gasoline engines is considered.

The Toyota RAV4 is a compact all-wheel-drive car that was launched in Japan in 1994 to meet consumer demand. This machine has a full drive, excellent cross-country ability, increased payload and combines the advantages of an SUV and a small sedan, with its maneuverability and low fuel consumption.

The buyers of the Toyota RAV4 car are offered two petrol engines, a 2-liter 152-horsepower that allows you to choose between a 5-speed mechanics and a 4-speed automatic, or a 2.4-liter 170-horsepower, only 4-speed automatic gearbox . This 2.4-liter engine paired with a nimble automaton gives the car an energetic acceleration in urban driving modes. In the metropolis, Toyota is literally like a fish in the water, but on the track its temperament does not shine.

Thanks to the Valvematic system, Toyota engineers have been able to increase engine power while achieving lower fuel consumption and emissions. This system constantly analyzes the amount of air entering the cylinders and controls the degree and speed of opening the intake valves. According to the manufacturer, to accelerate to 100km / h the car needs 11 seconds, and the maximum speed is 180 km / h.

The four-wheel drive transmission model is implemented as follows: the Haldex electrohydraulic multi-plate clutch transmits some of the traction to the rear wheels when the front wheels slip. In the front suspension RAV4 used McPherson struts with springs of a modified design, the bottom lever and shock absorbers, providing a more smooth movement and control. The rear suspension with a double A-shaped lever helps to keep the car on the road and increases its stability.

The improved new suspension in combination with an integrated active control system provides excellent handling, vehicle mobility on the road, easier braking and acceleration, giving the driver full control of the car and unrivaled driving comfort in all weather conditions.

Excellent maneuverability of the car Toyota RAV4 is combined with increased comfort and provides a unique pleasure from the trip, completely changing the impressions of driving an SUV.

One thought on “Toyota RAV4 PDF Workshop and Repair manuals”