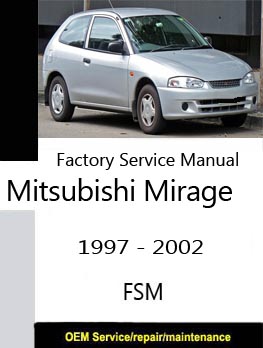 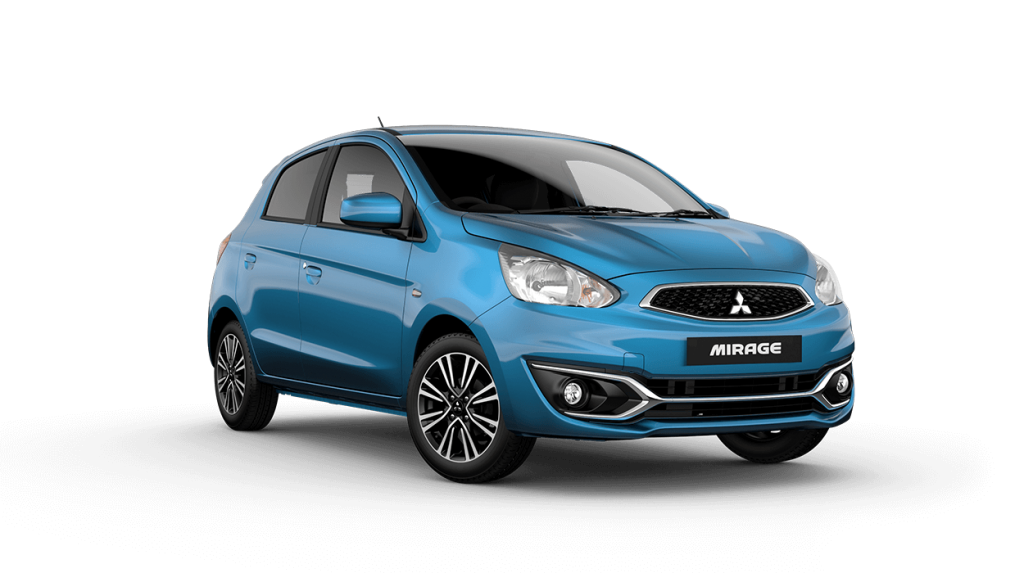 In the US and Canada, the first four generations of the Mitsubishi Mirage were sold through a Chrysler plant and were known as the Dodge Colt and the similar Plymouth Colt. Previously, from 1955 to 1989, Chrysler produced unrelated cars called the Dodge Lancer and in the early 2000s the company wanted to restart the production, but thanks to the fact that from 2000 to 2004, DaimlerChrysler was controlled by Mitsubishi Motors – a license for the name Lancer was left to Mitsubishi Corporation for the domestic market in Japan, and for the production of cars for North America left the name Mirage.

In 2000, Mitsubishi introduced the new generation Mirage for the domestic market, which bore the name Lancer. The car not only changed its name, but also began to approach the compact class. Then, in 2002 appeared small-displacement five-door hatchback Mirage which has replaced a name on Mitsubishi Colt and became massively accessible in the market. By 2003, the production of Mitsubishi Mirage and its derivatives Mitsubishi Colt for the domestic market of Japan was completely discontinued.

11 years after the completion of production, in 2012, Mitsubishi Motors decided to resume production and sales of the legendary Mirage / Colt internationally and produced an entirely new, sixth generation Mitsubishi Colt.