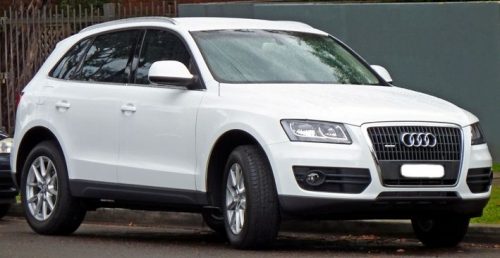 Like the Audi A4 models and the new Audi A5, it is based on the new modular Audi platform with longitudinal arrangement of the power unit (MLP).

The premiere of the Audi Q5 was held at the Beijing Motor Show in April 2008.

One thought on “Audi Q5 PDF Workshop and Repair manuals”