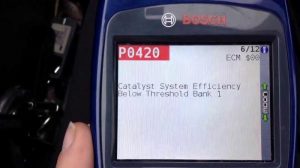 We live in a world that is in step with the times. Computer technology as early as the end of the last century did not pass by automobile production. The first car with on-board diagnostics was introduced by Volkswagen in 1968.

Every driver who has a modern car knows about the on-board diagnostic system in the car, with which you can find the car’s malfunctions. In a literal sense, the car itself determines where and what is its malfunction, and issues a certain diagnostic code to the device, by means of which the driver or the master determines the malfunction and seeks repair methods.

A fairly common diagnostic fault code. In the information space, and simply in everyday life from the owners of cars you can hear a lot of information, rumors and advice about this code. Let’s consider what does it mean, what kind of malfunction can it talk about, what methods of solving this problem exist.

You see, as you have a control indicator on the dashboard turned on. You go to the car service or, possibly, scan the car yourself and find out that the problem is represented by the fault code p0420. After displaying the codes, first make sure that p0420 is the only single code. If not, it is necessary to diagnose other codes, since they can call the code p0420. The reason for this is that the converter is the end result of the diagnosis. In principle, if there is a problem with one of the sensors in the engine or exhaust, this can lead to a decrease or increase in the amount of fuel entering the engine. 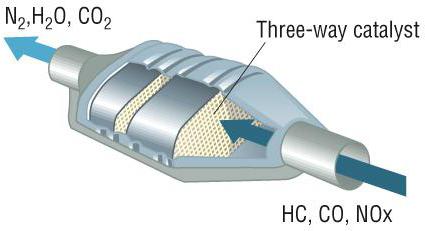 How does the mechanic diagnose the code p0420?

The most common mistake is the replacement of oxygen sensors before the completion of the diagnostic process. If another component causes a fault code p0420, replacing the oxygen sensors will not solve the problem.

The driver does not have to experience control problems if a fault code p0420 is present. In addition to the on-board indicator, the symptoms of this DTC may go unnoticed. However, if the car is operated with an error and this problem is not solved, other components may be seriously damaged. Since there are no control problems with p0420, this is not considered serious or dangerous for the driver. However, if the code is not eliminated in a timely manner, the catalytic converter may be seriously damaged. Since the catalytic converter is expensive to repair, it is very important that the fault code p0420 be diagnosed and repaired as soon as possible. 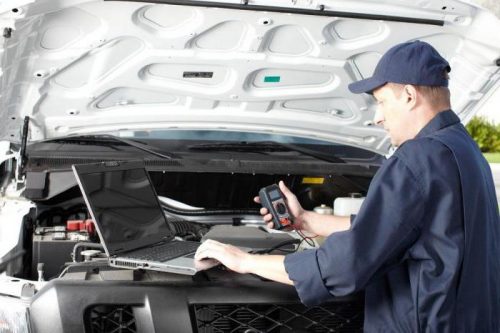 What repairs can fix the fault code p0420? 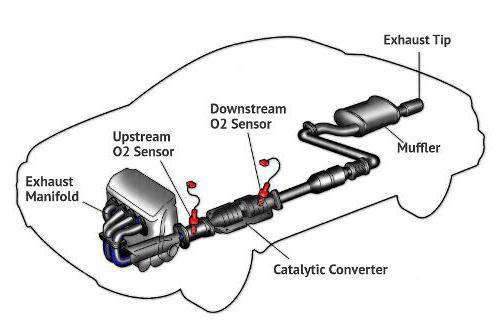 If the fault code p0420 prevents you, do not want to remove the catalytic converter, strive for the machine to comply with environmental standards, then you will have to repair and prevent it. Here are some useful tips:

Cheaper alternatives to prevent the appearance of the described error are the installation of emulators and reprogramming the system. These options will not worsen the performance of the car, and in some cases even improve it.