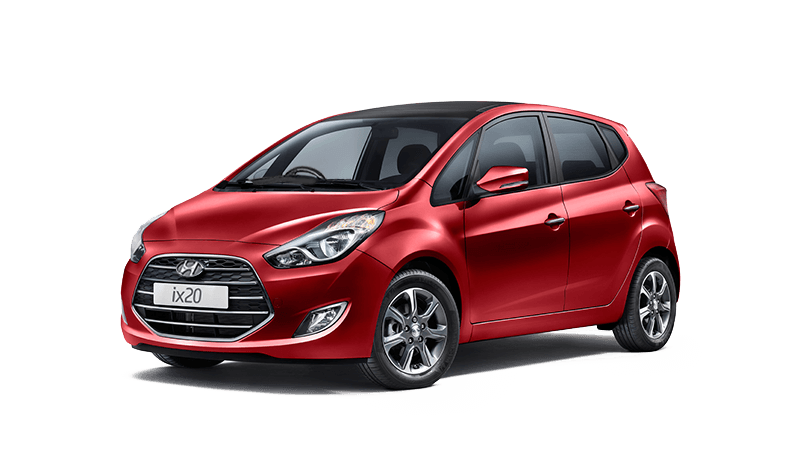 Hyundai ix20 – subcompact, developed by the South Korean division of Hyundai. It was first shown at the Paris Motor Show in 2010. The car is produced at the plant in the Czech Republic and is sold exclusively in Europe.

The car took the place of the model Matrix in the Hyundai model line. The car is an analogue of the model Kia Venga and differs from it by other design. ix20 has many common components with the i30 and, like it, is made in the corporate style of “fluid sculpture”. Equipped with gasoline engines of 1.4 (90 hp) and 1.6 (125 hp), as well as turbodiesel 1.4 (90 hp) and 1.6 (116 hp). All engines are combined with Euro-5 environmental standards. Gear selectable 3 – 2 mechanical (5- and 6-speed) and 4-speed automatic.

ix20 has 3 complete sets: Classic, Comfort and Style. All trim levels have an ESP system and 6 airbags.

On the eve of the 2014 FIFA World Cup, the car received a special set of “FIFA World Cup” with the option of installing the Edition, Edition Silver and Edition Gold packages.

In 2015, the car was subjected to a small restyling. The updated model was presented on the Geneva car. ix20 received new headlights, LED-lighting, a start-stop system, 15-inch wheels.