Mercedes-Benz CLS-class – a series of luxury medium-sized four-door coupe, produced by the German brand Mercedes-Benz since 2004. It is the middle link between the E- and S-class.

The Mercedes-Benz C219 is a four-door coupe, the first generation of the CLS-class, based on the concept car of the Mercedes-Benz Vision CLS, presented at the Frankfurt Motor Show in 2003. It is designed on the basis of W211 E-class. The car is produced at the factories in Sindelfingen in Germany. 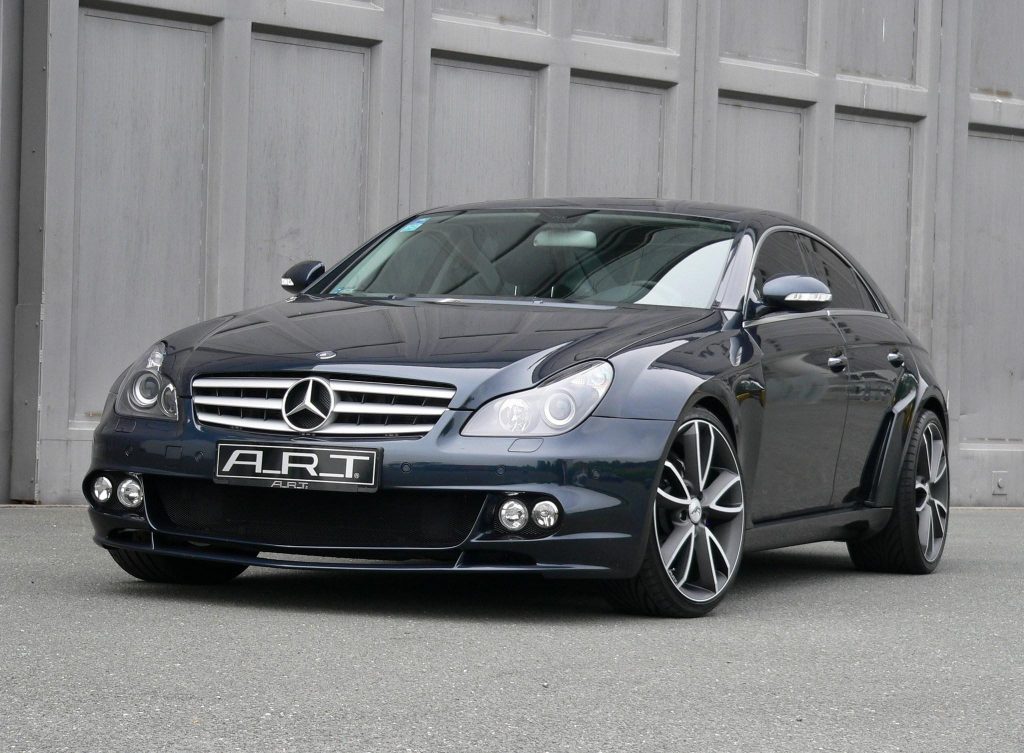 In 2004, at the auto show in New York and Bologna, the CLS 500 debuted. From the autumn of the same year, the model entered mass production. The flagship version of the series was the model CLS 55 AMG, presented together with the usual modification. In 2006 there was a revision of the engine lineup. Gasoline V6 unit equipped with technology of direct fuel injection. The engine of the flagship model from the division Mercedes-AMG was renewed. In 2008, the car suffered a very small upgrade, the entrance of which changed the look of the radiator grille, there were LED rear lights, other rear-view mirrors with LED repeaters “turn signals”, as well as new design wheel disks and other exhaust pipes. In 2009, the last changes were made, which affected only the names of models.

In Europe, sales of the new version of Mercedes-Benz CLS started in January 2011. It is known that the starting price of CLS 250 CDI in Germany at that time was about 60 thousand euros, and for CLS 350 CDI was asked from 63.5 thousand euros. Even more expensive was the petrol version of the CLS 350 – from 64.6 thousand euros. In November 2010, the company Mercedes-Benz at the Los Angeles Auto Show presented a “charged” version of CLS second generation – CLS 63 AMG. The car is equipped with a 5.5-liter turbocharged V8 M157 engine with a capacity of 525 hp. and a torque of 700 Nm, aggregated with a seven-speed robotic gearbox AMG Speedshift MCT. The CLS 500 models and the sporty CLS 63 AMG are available from April 2011. 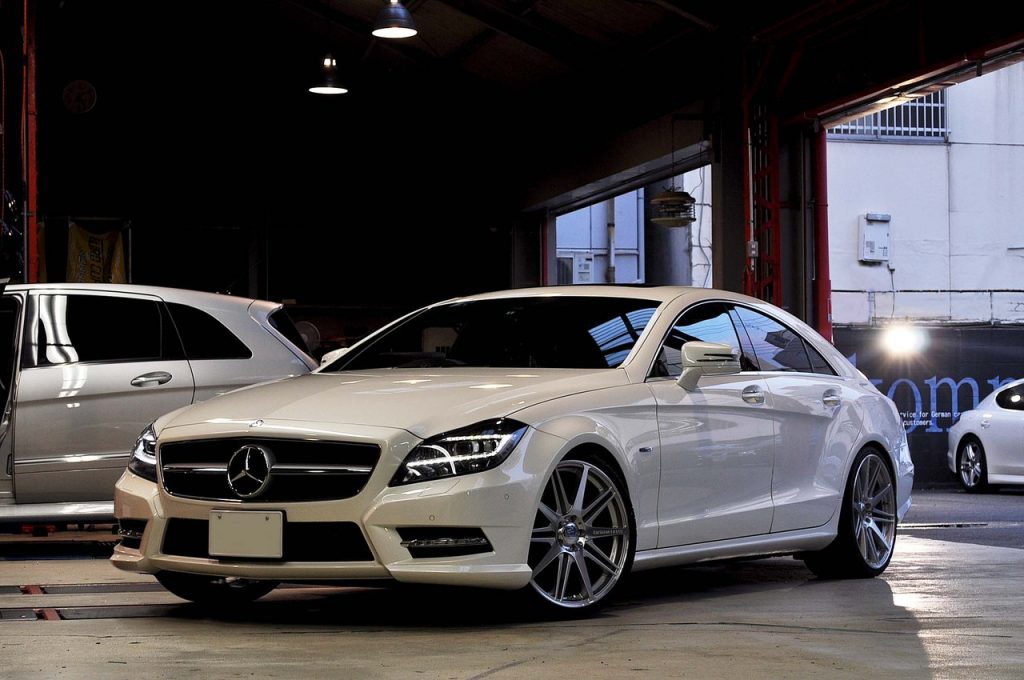 On October 6, 2012, a family of CLS-class models was replenished with a five-door passenger car with a coupe-van named Mercedes-Benz CLS Shooting Break (factory index X218).

In 2014, the series underwent restyling as a result of which it received optional LED optics with MULTIBEAM LED technology, some external changes, as well as many new technological solutions such as COLLISION PREVENTION ASSIST, autonomous cruise control DISTRONIC PLUS, preventive security system PRE-SAFE, electronic Assistants Active Parking Assist, Active Blind Spot Assist, Traffic Sign Assist and many other solutions. The model range of engines was also updated.