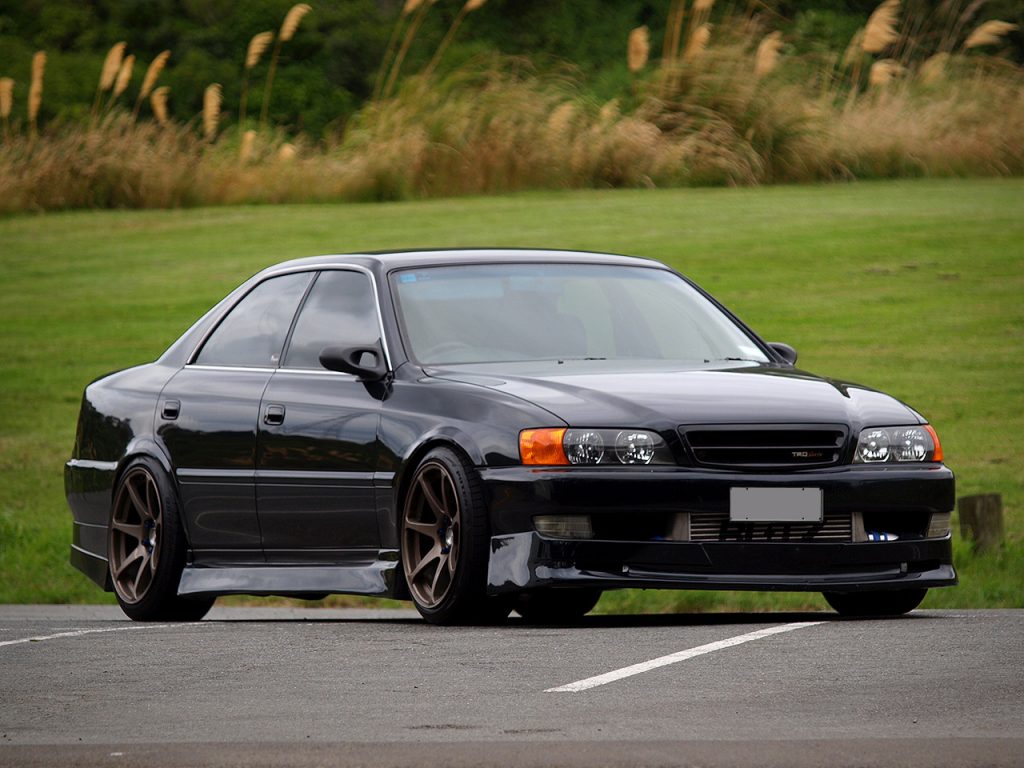 The appendix contains all the information about the tightening torques of threaded connections, operating materials and liquids, the filling volumes and weights of the main units, the lamps and spark plugs used in the Toyota Chaser, the basic data for adjustment and control are given for the operation, maintenance and repair. The allowance will be an indispensable helper for all car owners, performing repair of a car of any complexity on their own. Schemes of electrical equipment (wiring diagram) of the car are described in a separate chapter of the manual.

Also in separate sections of the manual includes the instruction manual for Toyota Chaser, recommendations for maintenance and electrical circuit (wiring diagram) of the car.

This book will be useful to owners of cars Toyota Chaser, specialists of service stations and car-care centers.