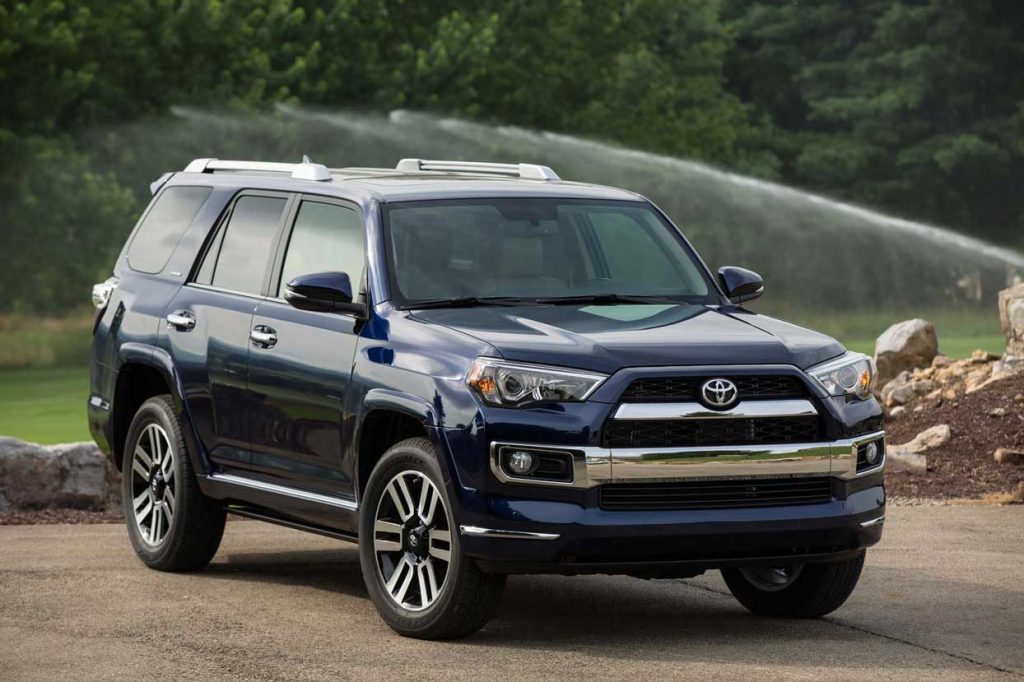 Repair manual for Toyota 4-Runner. In the manual, cars “Toyota 4 Runner” with injector 4-cylinder (with the arrangement of cylinders in a row) or 6-cylinder (with V-shaped arrangement of cylinders) engines with a cylinder capacity of 2.7 and 3.4 liters, respectively. Cars have a drive to the rear (hereinafter referred to as 2WD) or all-wheel drive (hereinafter referred to as 4WD).

Hundreds of illustrations show the controls and individual stages of work. The sections on quick and easy troubleshooting help in troubleshooting. Electrical circuits help to quickly identify faults in the electrical system and facilitate the installation of additional equipment. Here you will find information about the repair: engine; power supply systems; exhaust system; gases; adhesion; gear box; suspension brackets; steering; brakes; wheels and tires; bodywork; electrical equipment as well as recommendations for maintenance and diagnostics of electronic control systems. Diagnostic codes are given. A separate section is intended for acquaintance of the owner of the car with the organs of its management and operating methods.

The manual details the features of the operation, design and major modifications of the Toyota 4-Runner. Recommendations for maintenance and repair are given. Much attention is paid to car care, choice of tools, purchase of spare parts. Typical malfunctions, the causes of their occurrence and methods of elimination are given. Based on the information contained in the manual, the owner of the car can independently carry out repairs of varying complexity, without seeking help from a service center and a car repair shop. The manual is intended for employees of the service station and owners of cars Toyota 4-Runner. Drawings, diagrams, tables. Dictionary of special terms. Color wiring fdiagrams of electrical equipment.