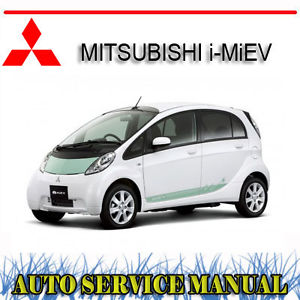 Electromobile i-MiEV is built on the basis of the standard petrol Mitsubishi i, which is manufactured since 2006.

The weight of the gasoline Mitsubishi i is 900 kg (the electric car is 200 kg heavier). The three-cylinder engine with a volume of 659 cm3 is located behind and develops 64 hp. and 94 N • m. The box is a four-speed automatic. 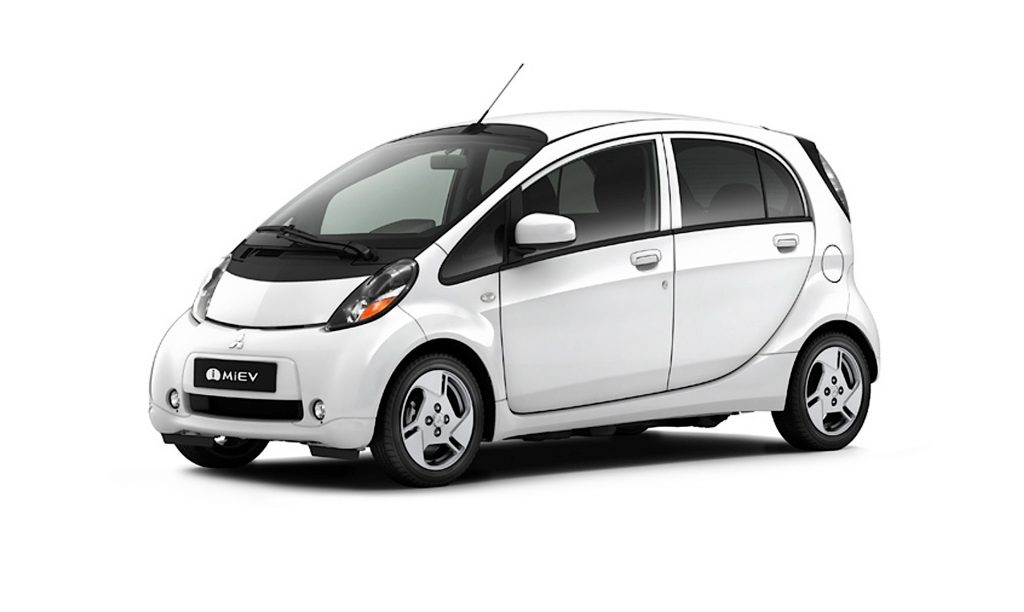 Under the floor of the electric car, a lithium-ion battery is hidden, an electric motor and transmission (a single-stage reduction gearbox with a differential) above the rear drive axle, a rectifier and a converter over them. Engine power – 64 hp at 3000-6000 rpm, the torque is 180 N • m from 0 to 2000 rpm. The maximum speed is about 130 km / h.

The company Mitsubishi Motors from July 2009 to March 2010 sold in Japan only 1400 electric cars Mitsubishi i-MiEV and another 250 cars of this brand (for the same period) in other markets – in Hong Kong and the UK. In America, the car appeared only in 2011. Such low sales were due to a high price. But, given that Mitsubishi Corporation managed to achieve a significant reduction in the price of its i-MiEV, it became the most affordable in Japan among the models of this class. Updated Mitsubishi i-MiEV electric car with a new price will go on sale in the summer of 2011.

The price is reduced by 2 million yen (this is about $ 25 thousand). To reduce the price it was possible due to the facilitated lithium battery. The new battery can travel 120 kilometers at a charge of 120 kilometers, which is, of course, 40 kilometers less than in the base model, but the price has been reduced significantly. Mitsubishi believes that 120 kilometers will allow you to move around the city and kilometer distance is enough to travel for shopping, for work and even for a trip to the suburbs.

The initial price was about $ 45 thousand, but taking into account government subsidies and with tax deductions due to the environmentally friendly electric vehicle could be purchased at a price of about $ 33 thousand. In 2009, Mitsubishi i-MiEV was sold only to legal entities and municipalities, and from 2010 the car became available in retail. In 2012, Mitsubishi Motors plans to increase the production of Mitsubishi i-MiEV electric vehicles by three times.

In the spring of 2011, Estonia entered into an agreement with the Japanese conglomerate Mitsubishi to transfer to the company 10 million unused emission allowances for CO2 emissions and receive in return 500 electric vehicles. Now they are used as advertising of the project of electric cars under the name Elmo, but only in a warm season.