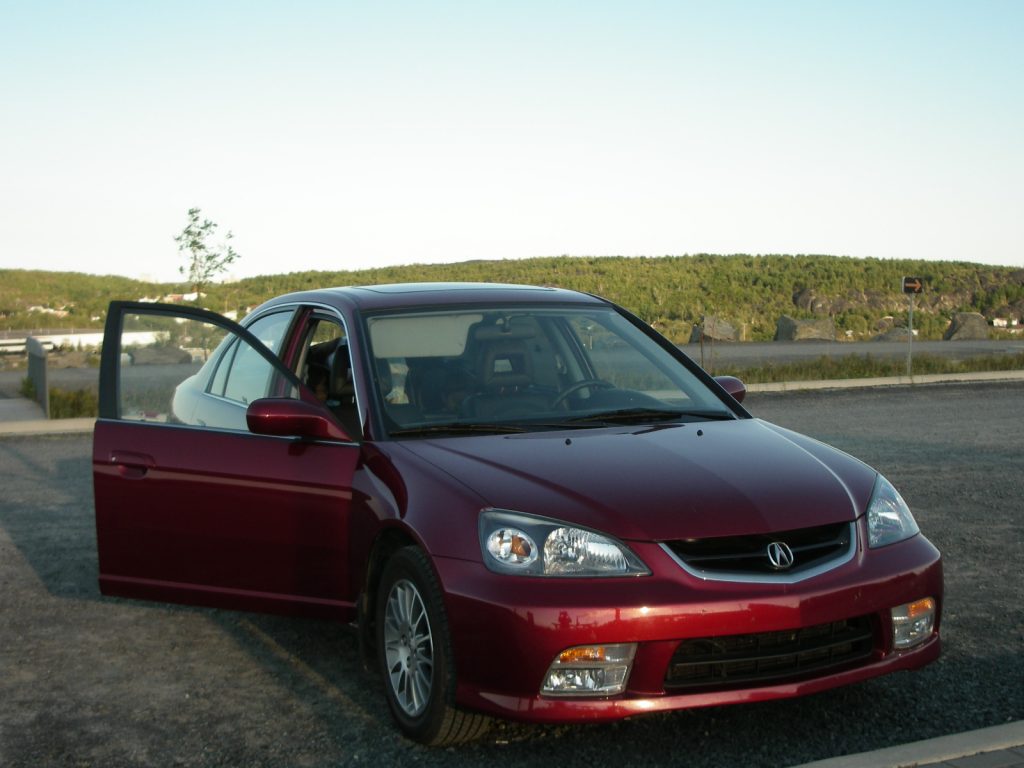 Acura EL – sedan produced from 1995 to 2005. He took a place in the model line between the sports coupe RSX and the representative sedan Acura TL. The Acura EL model was created for the Canadian market based on the Honda Civic VI generation.

Acura EL second generation appeared in 2001 and was designed on the platform of Honda Civic seventh generation. The car was equipped with a 1.7-liter engine with a variable valve timing system VTEC with a power of 127 hp. Also, designers have increased the saloon of the second generation model and increased passive safety. The car was produced at a factory in Ontario.

The new compact sports sedan EL of the 2001 model year, designed on the platform of the Civic VII generation, is one of the main novelties of the department in 2000. With almost the same overall length, the designers significantly increased the cabin and simultaneously increased passive safety. EL equipped with a completely new 1.7-liter engine with a VTEC system with a power of 127 hp, meeting the latest requirements of ULEV for the cleanliness of the exhaust. The EL model is sold only in Canada. The car will be positioned on the market between the RSX coupe and the TL sedan with a 3.2-liter engine.