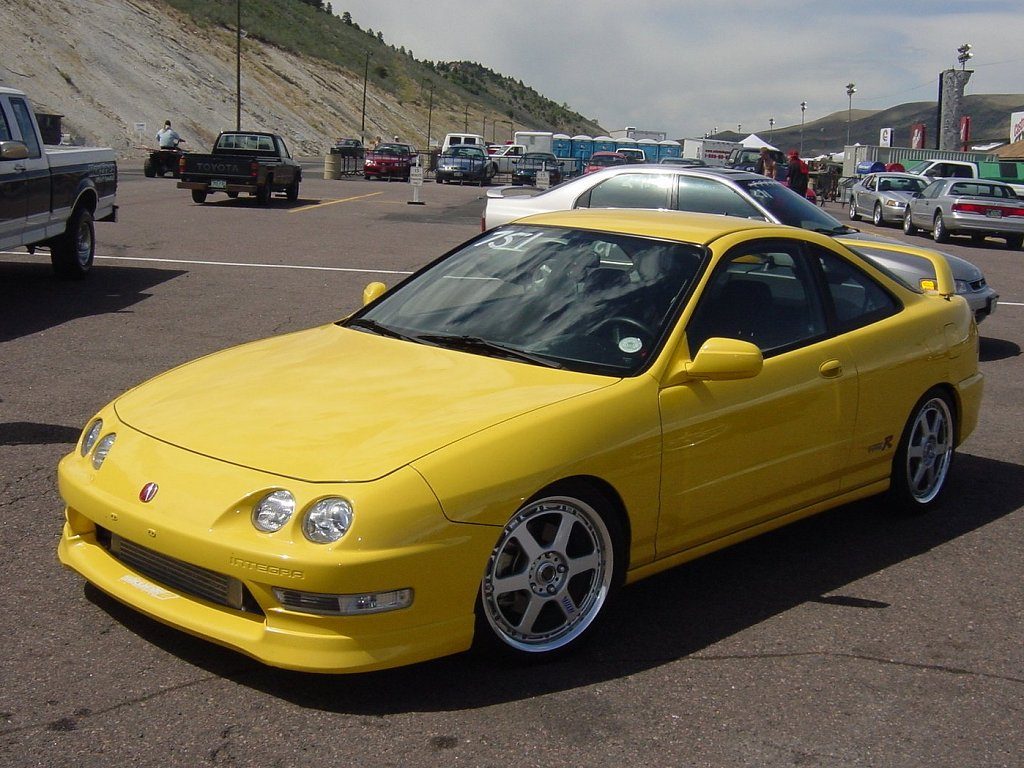 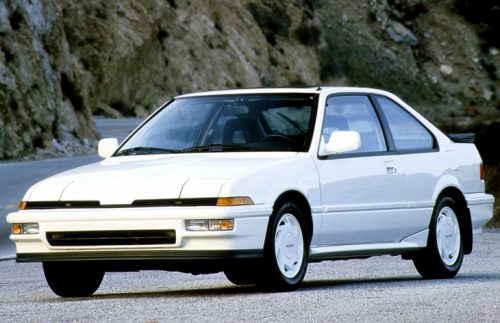 The hatchback Acura Integra, debuted in 1986, was a copy of the Honda Quint Integra. It was one of the first models of the brand Acura, created specifically for the American market. Buyers were offered versions with a three-door and five-door body. The engine is 1.6-liter, with a capacity of 113-118 liters. s., gearbox – a five-step “mechanics” or a four-stage “automatic”. 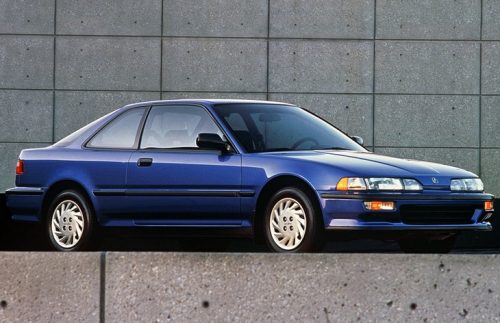 Sedans and three-door hatchbacks of the second generation began to be produced in 1990. Acura Integra received a 1.8-liter engine (130-140 hp), and in 1992 a three-door GS-R, equipped with a 1.7 VTEC engine with a variable valve timing system developing 160 forces, entered the market. 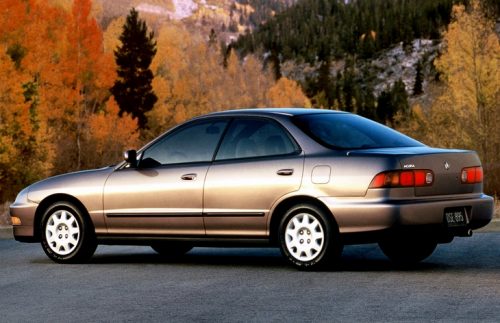 The third generation of “Integra” began to offer in 1994 with bodies a three-door hatchback and a sedan-hardtop. The car was still a copy of the Honda model of the same name.