Bentley Motors Ltd. – British automotive company, specializing in the production of luxury cars. Since 1998, it is part of the German concern Volkswagen Group.

The history of the British automaker Bentley began on January 18, 1919, when Walter Owen Bentley, along with Frank Burgess and Harry Varley, developed their first car.

In 1922, the Bentley cars won the Tourist Trophy team prize, and one year later one of the representatives of this glorious series finished fourth in Le Mans.

In late 1930, Bentley released its most prestigious model – 8L. It became the “swan song” of the firm as independent. 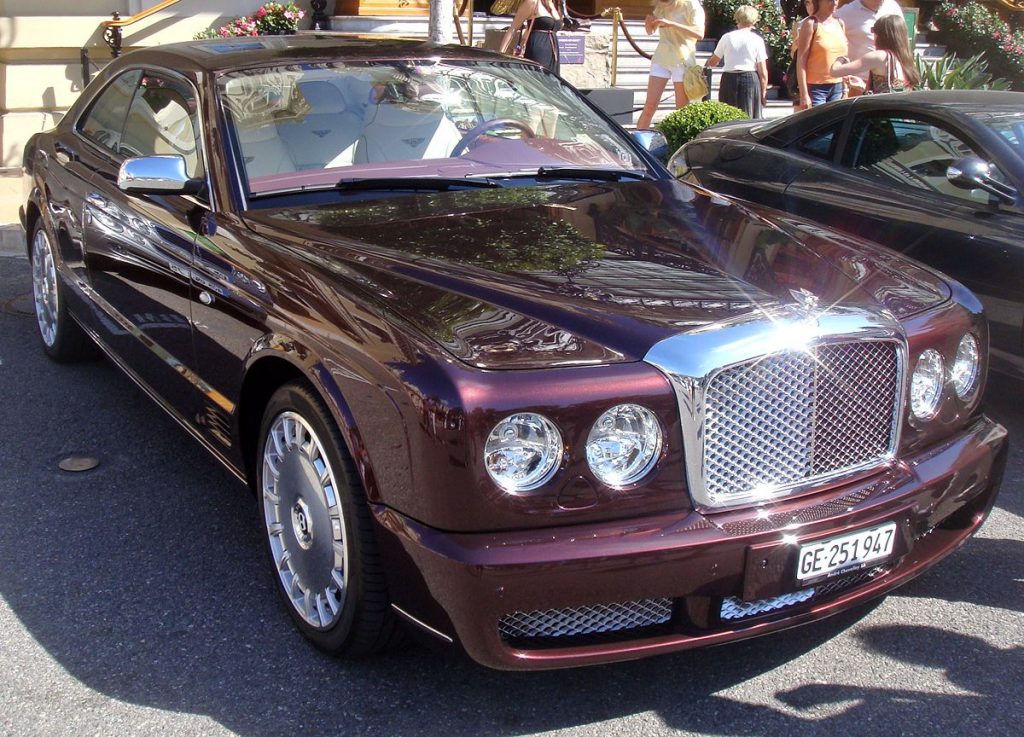 In 2010, the company’s lineup consists of the following models and modifications:

In July 2011, Bentley announced its intention to release its first (not counting the “Bentley Dominator”) crossover.

The spring of 2012 at the Geneva Motor Show was introduced to the concept of SUV Bentley EXP 9 ° F. On July 23, 2013, Bentley officially confirmed that the SUV will be built in Crewe, England and will go on sale in 2016.

The official name of the first serial off-road car is Bentley Bentayga. Estimated cost – more than 200 000 euros. The cost of some cars can be up to 600 000 euros. For example, one of the options is the Breitling Tourbillion watch in the salon. The quota of 3,600 vehicles for 2016 was fully sold in mid-2015. The first 500 cars were designated First Edition. The first owner of the first car was Queen Elizabeth II.