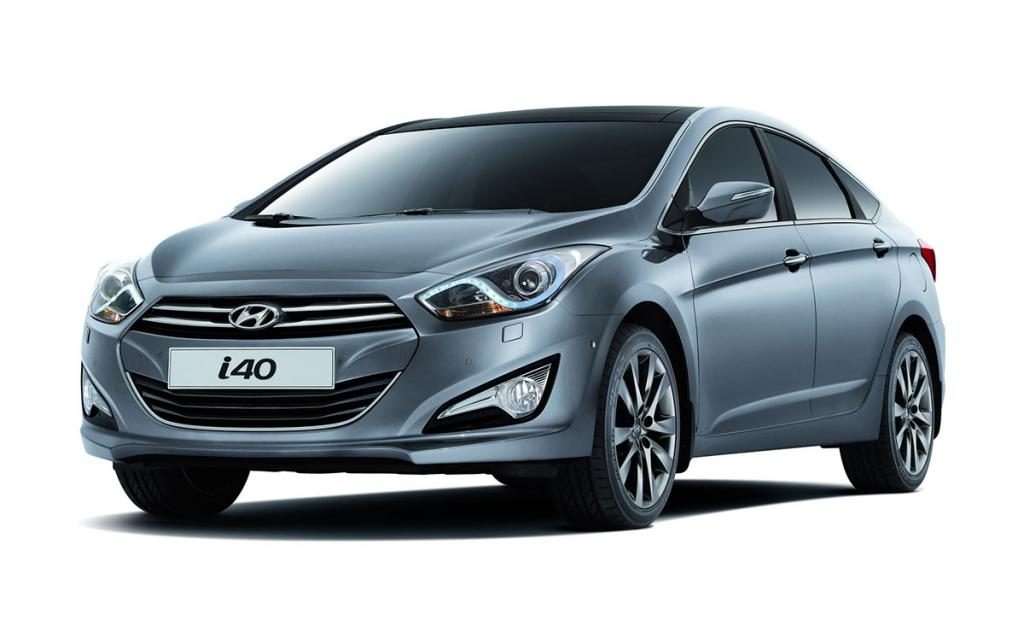 Hyundai i40 – a large family car of the middle class of the South Korean manufacturer Hyundai, intended for the European market. It shares its platform with the North American Hyundai Sonata. Sales i40 began in early 2011 after it was shown at the Geneva Motor Show, first in the body of the station wagon, and then in the back of the sedan. The car was developed in the European research center Hyundai’s European R & D, located in Rüsselsheim, Germany. The design of the Korean worked Thomas Bürkle, the former chief designer of BMW.

In some markets (such as the US) Sonata is sold as a separate model, where the i40 is not sold. i40 is produced at the Ulsan plant in South Korea. The i40 was released in Europe and South Korea in September 2011, followed by a sedan in January 2012, also available in Australia and New Zealand.

i40 is designed in the typical Hyundai style – “liquid sculpture”, the car was released in Europe initially as a station wagon (sold as an i40 Tourer), then as a sedan at the end of 2011. The volume of the trunk is 553 liters, increases to 1719 liters with the rear seats folded.