DATSUN is a Japanese automobile company, which began its existence in the 20th century. And also the brand of Japanese cars produced from 1931 to 1986. Since 1934 is part of Nissan. The production of Datsun cars was resumed in 2013. 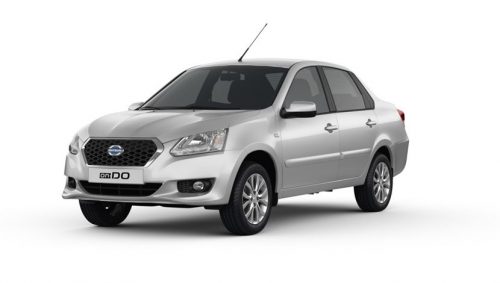 Sales of the first model of the revived brand Datsun opened on September 4, 2014. The premiere of the brand took place in August of the same year at the Moscow Motor Show. The car capacity of 87 hp with lightweight conrod-piston group and engine with a 5-speed MCP with cable drive in the base set came on sale already with a driver’s airbag, Isofix mounts, 14-inch wheels and heated front seats. Orders for the new Datsun on-DO began to be accepted in June 2014, and by the end of October the number of cars sold reached 2299. More than 1,000 of them were purchased under the recycling program.

The serial assembly of the Datsun mi-DO model began in February 2015. 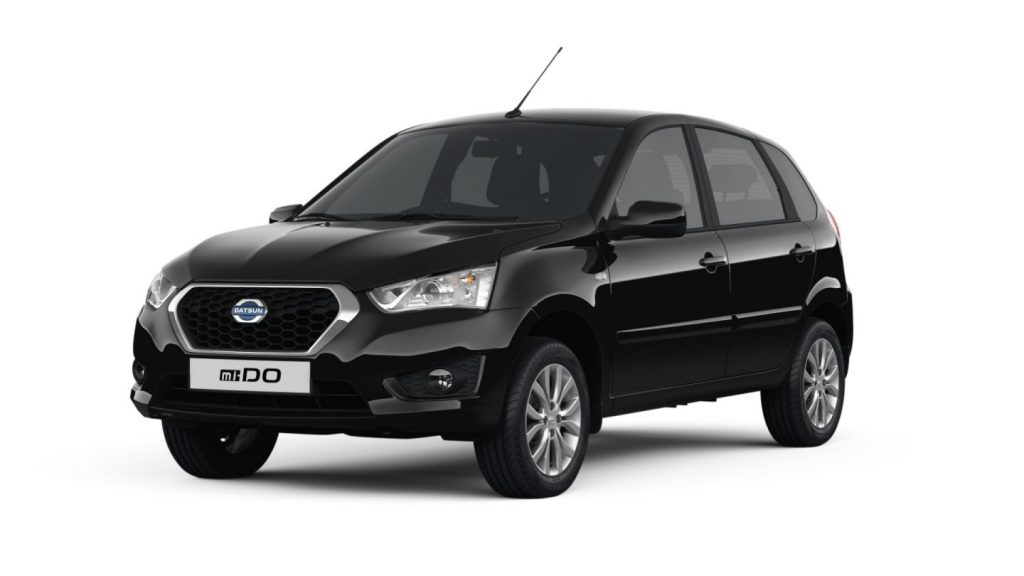 Hatchback Datsun went on sale on February 24, 2015 and at once in two versions: with a mechanical and with an automatic transmission. In the basic configuration, any Datsun mi-DO has ABS, an on-board computer, an electric power steering, seat heating, electrically adjustable and heated mirrors and two airbags. The most expensive equipment in addition is equipped with light alloy wheels, multimedia system, air conditioning, stabilization system, parking sensors and four airbags.

In February 2016 sales of a special series of hatchback Datsun mi-DO International began. Cars were issued in limited edition – only 400 pieces. The series features internal and external styling, as well as equipment: the hatchback is equipped with a spoiler, a rear diffuser, door sills and rugs with orange edging.

The car of the new series was released in black and orange body colors with inserts of red or black, respectively.

The list of standard equipment version of the International includes climate control, front seats and windshield with heating (for the driver’s seat is adjustable in height), power windows, rain sensor and light. The most expensive version has a multimedia system with a 7-inch touch screen and navigation, rear parking sensors and front side airbags. At the start of sales, each buyer of a special version automatically became a contest participant for a trip to India or Africa.

One thought on “Datsun PDF Workshop and Repair manuals”