Romanian carmakers, with the assistance of Renault in 1968 in the suburb of Pitesti, in Kolibashi, open the plant “UAP”. The company is engaged in the production of Dacia machines, named after the ancient name of Romania. The license received from the French included assembly of the bodies manufactured by the concern, testing, acceptance of spare parts and sale of finished cars. Machines that descended from the assembly line had no changes in comparison with the original Renault 8, which was introduced into the terms of the contract. In the first years of their production 1100 pieces were produced, now this number has increased almost tenfold. 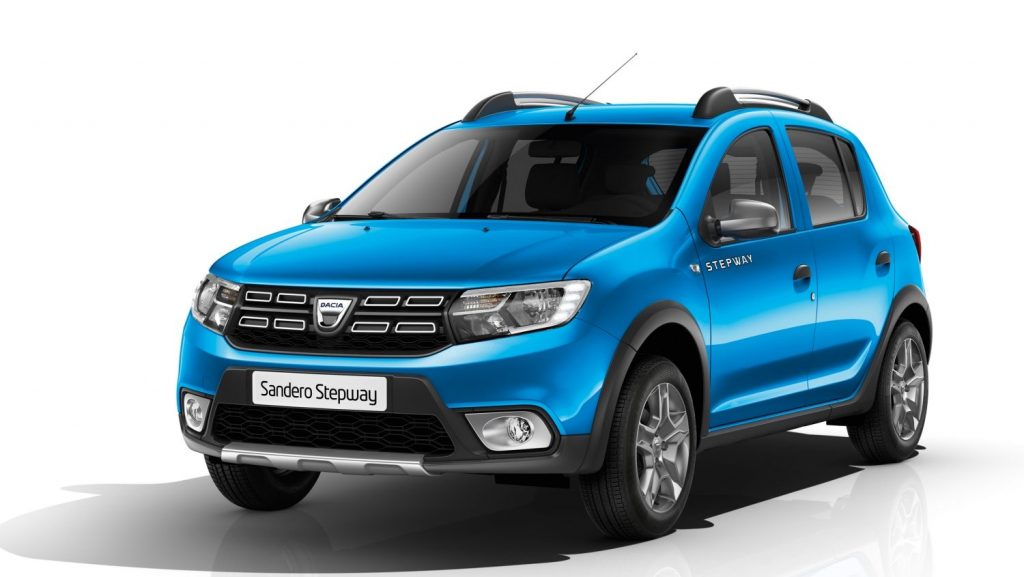 In 1969, in parallel with the French model Renault R12 was introduced to the world and a new sedan Dacia 1300. It was front-wheel drive. Four years later, on the basis of this model, the production of the 1300 Estate wagon was launched, and then the 1302 half-ton pickup model 1302. However, since 1977, the release of the Dacia 1300 was completely localized, and in 1979 saw the restyling model Dacia 1310 with a completely new lighting technology , which is four round pairs. At the same time, a small off-road car ARO 10, created on the Dacia 1300 units, was introduced. In some export markets it was sold as Dacia Duster.

In the early 80’s, a model of the Dacia 500 microcar with a two-cylinder engine was demonstrated, which, in fact, was half the engine of the usual Dacia / Dacia. This car could become a serial, but it did not happen because of the economic crisis.

Since 1998, Dacia is a subsidiary of the Renault concern. Since 2004, Dacia has mastered the production of the Logan sedan on the world-wide Renault X90 platform. On it in 2006, also mastered the universal Logan MCV, which was soon supplemented by a commercial van, and then a pick-up Logan Pickup. After the transition to a modern model line was made, the production volumes of the Dacia auto increased many times.