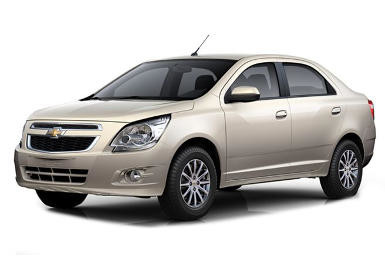 Chevrolet Cobalt – a compact car, produced from 2004 to 2010 in North America. Since 2011, the car of the same name, oriented to the markets of developing countries, has been produced, but has nothing in common with the first generation.

Originally, this index produced an American compact car, introduced in 2004 and 2005 model years, replacing the models Cavalier and Prizm.

Cobalt of the first series was produced with coupe and sedan bodies and was based on GM Delta platform together with such cars as Chevrolet HHR and Saturn Ion. There was also a much more productive version of Super Sport. All Cobalt were manufactured at the GM plant in Lordstown, Ohio.  According to the classification of the United States Environmental Protection Agency, Cobalt belonged to subcompact cars.

In 2009, Chevrolet is developing a replacement for the first Cobalt series – the Chevrolet Cruze (based on the Delta II platform). In the same year, it begins to be sold in Europe, and in 2010 – and in the US. Cobalt production ceased in June 2010. 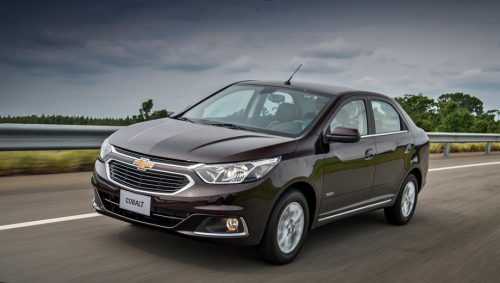 In 2011, the Cobalt index reborn, but for a completely different budget car, developed by the Brazilian division GM based on the platform GM Gamma and located in size between the models Cruze and Aveo. In 2012, Cobalt production of the second series also started in Uzbekistan for the domestic market. In August 2012, the car was presented at the Moscow Motor Show, and in 2013 sales began in Russia. The first machines were imported from Brazil, then assembly was started for the Russian market in Uzbekistan. The new Cobalt is positioned as a competitor to Renault Logan.