The manuals include a detailed description of possible malfunctions in the engine of the car, the features of repairing the cooling system, lubrication systems, power systems, engine management systems, intake and exhaust systems, engine electrical equipment, clutch, suspension, braking system, steering, bodywork, passive safety , air conditioning systems. At the end of the manual, for greater convenience, the explanatory dictionary of the abbreviations included in the book is placed. 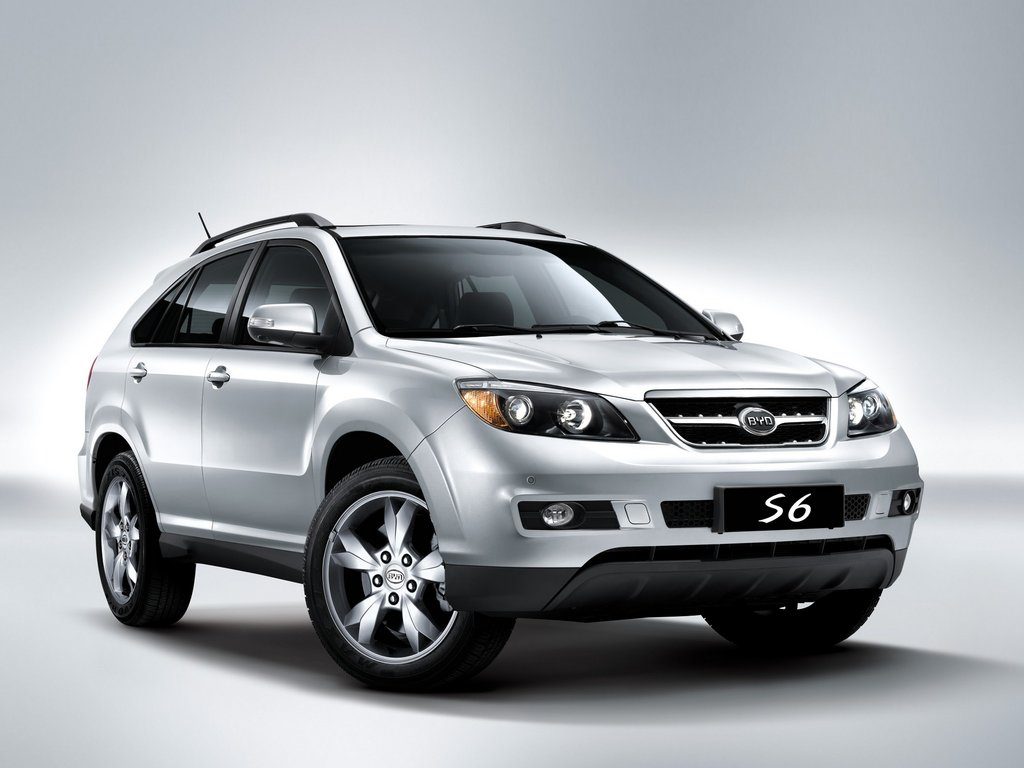 The workshop manual is recommended to all those who have already become or are about to become the owner of the BYD car, employees of numerous repair shops, mechanics of roadside auto centers, and many other professionals who comprehensively service and repair such cars.

One thought on “BYD PDF Workshop and Repair manuals”