Bugatti Automobiles S.A.S. – a French automotive company specializing in the production of luxury cars under the brand Bugatti. The headquarters are the family estate of Château Saint Jean – and the production is in the Alsatian town of Molsheim. Currently, the company is part of the German concern Volkswagen AG, the president is Wolfgang Dürheimer.

In 1998, the Volkswagen concern under the leadership of Ferdinand Piech acquired the rights to the Bugatti brand. Also, the historical estate of Château St. Jean was purchased, which was restored and became the headquarters of the company. The historic Bugatti plant is now owned by Snecma, so Volkswagen built next to the estate a new plant, which they themselves call the atelier. Later, in the same year, the concept car of the two-door four-seat coupe Bugatti EB 118, developed by ItalDesign, was presented at the Paris Motor Show. It was followed by two more of the same concept ItalDesign: in 1999 at the Geneva Motor Show was presented the concept car four-door sedan Bugatti EB 218, which was the development of the Bugatti EB 112 concept; and at the Frankfurt Motor Show in September 1999, the concept of the supercar Bugatti 18/3 Chiron was introduced. 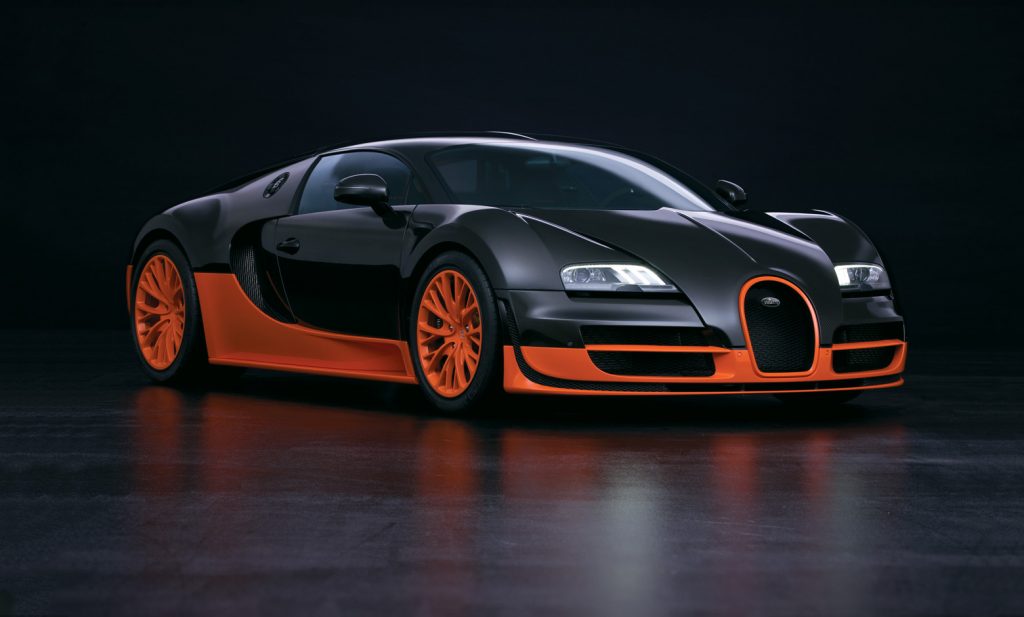 In October 1999, at the Tokyo Motor Show was presented a concept with 18-cylinder engine Bugatti 18/4 Veyron, developed already in Volkswagen. In the fall of 2000, the concept of the Bugatti 16/4 Veyron with a 16-cylinder engine was introduced.

In 2001, the president of the established company Bugatti Automobiles S.A.S. became Karl-Heinz Neumann, and was also presented at the Geneva Motor Show Bugatti 16.4 Veyron with an engine capacity of 1001 liters. from. The head of the company since the end of 2003 was appointed Thomas Bashr.

Production of the hypermarket Bugatti Veyron began in 2005. A total of 450 cars were produced, the price of some of them reached more than 2 million euros. Since 2007, the company’s president is Franz Josef Paefgen. A year later, in 2008, a modification of the Bugatti Veyron was presented in the form of a roadster – Bugatti Veyron Grand Sport.

In 2010, at the Geneva Motor Show the company showed a concept car four-door luxury sedan Bugatti 16C Galibier, and later in the same year, was presented to Bugatti Veyron Super Sport – Bugatti Veyron modification with the increased engine power, which fell into the Guinness Book of Records as the the fastest production car and still holds this title. Since 2011, the President of Bugatti Automobiles is Wolfgang Dürheimer. In the spring of 2012, a modification of the “high-speed” roadster Bugatti Veyron under the name Grand Sport Vitesse was presented. In the fall of 2012, Wolfgang Schreiber was appointed president of the company. 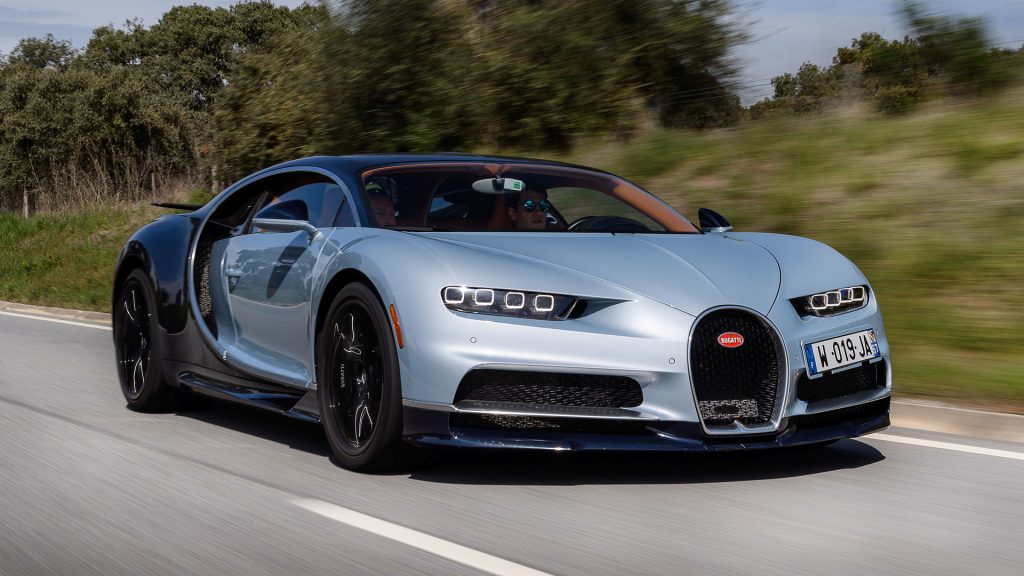 In June 2014, Wolfgang Dürheimer was re-appointed President of Bugatti. The last Bugatti Veyron was introduced in the spring of 2015, and in the autumn of the same year Bugatti brought the Bugatti Vision Gran Turismo show car to the Frankfurt Motor Show – the “real” version of the virtual hypercar, invented for the video game Gran Turismo 6.