Hi! On this page, you can download Aixam service and repair manuals online for free!

Aixam is a French car produced in Aix-les-Bains, Savoie. The history of the Aixam car begins in 1983, on the bankrupt factory Arola. In 1992, under the brand Mega, they began to produce cars of common types, but by 2002 switched to the production of minivans and light vehicles. 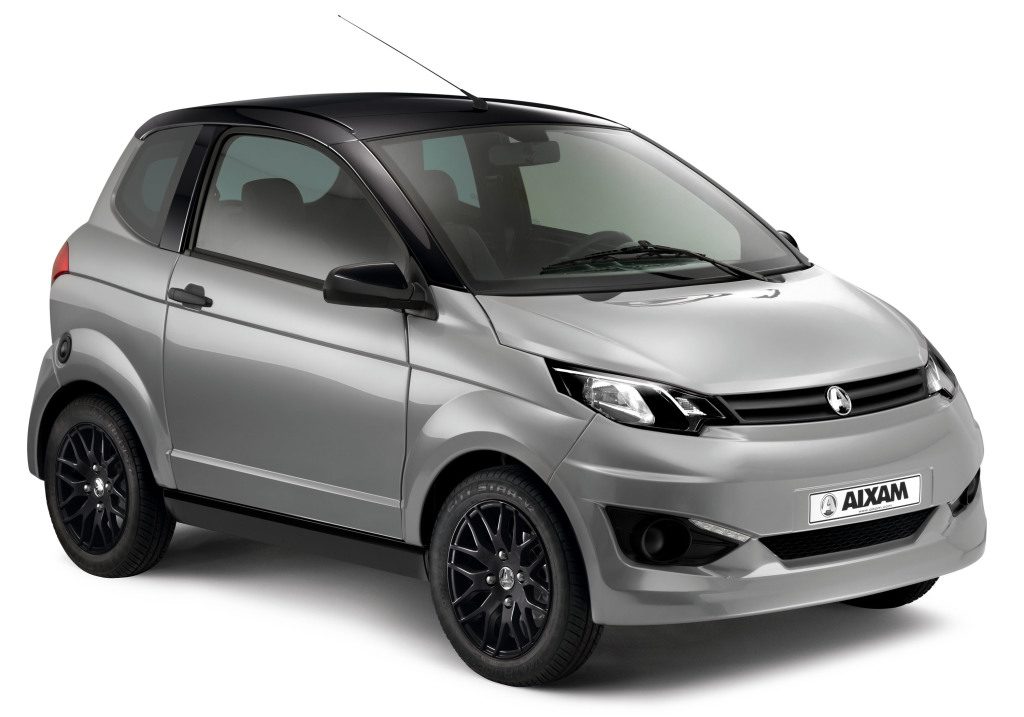 This minivan looks like Smart. A particular difference is that some of the younger models have a speed limit of 50 km / h and have the ability to operate in some countries without a driver’s license.

That’s the whole story of the Aixam.